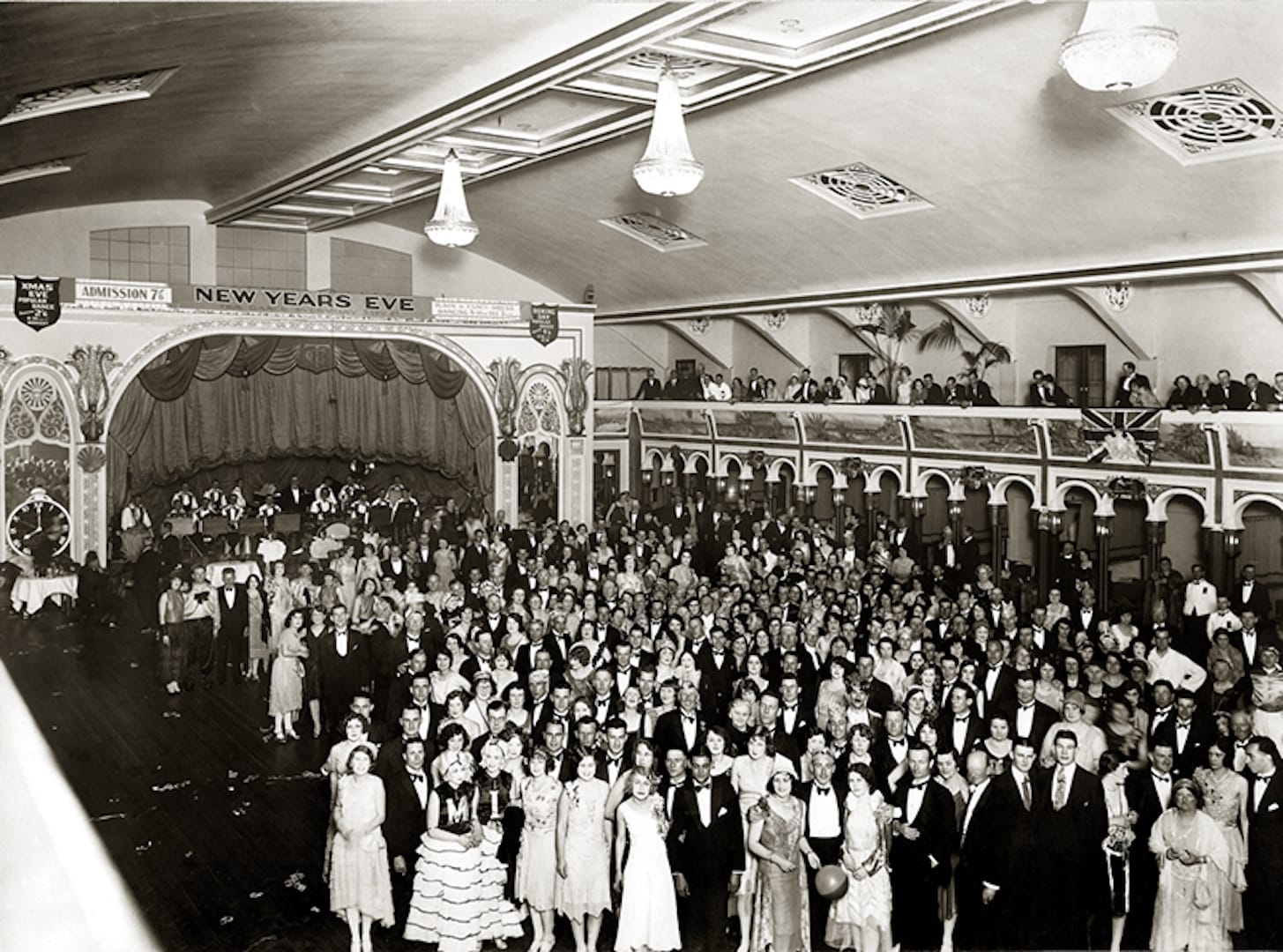 Compiled over the past six months, Adam has dug deep into the archives to compile the exhibition which features 3,000 photographs, 50 costumes and extensive information about dance eras while celebrating people, places such as halls of Embassy Ballroom and Canterbury Court, the Pagoda Ballroom and Government House Ballroom and events that have impacted people’s lives over the past century.

“Besides the many champions WA has produced, the social and romantic aspects of ballroom dancing have changed the lives of many,” Adam said. “Tens of thousands of people have danced at dinner dances, balls, cabarets and weddings, bonding through dance while taking classes.

“Many used their dancing skills at debutante balls with special social events held at studios across the state, a real highlight. Many people have met their future partners on the dance floor.

“When I decided to compile an exhibition, I was helped in part by a series of articles about renowned dancers over the years who appeared in get started“, Adam said. “It made people contact me with information and things that grew from there.

“In 2006, when we were secretary of the WA branch of the Australian Dancing Board, we produced a dance calendar. The State Library had little on Sam Gilkison and Robert Wrightson, so we decided to do some more research.

“Over the past 50 years WA has been a powerhouse on the dance scene, with Jason Gilkison and Peta Roby, Paul Green, Robert and Shelda Wrightson, Jim and Betty Mashmedt opening a Wrightson studio in NSW and Roy and June Mavor who trained to dance in the United States.

The exhibition’s opening in February at the Camelot Theater in Mosman Park drew over 300 people over two days and Adam says the response has been fabulous, with many wanting to visit again.

“Seeing the exhibition come together was very satisfying. All frames, easels and mannequins were recycled from farm shops or roadside collections so nothing was wasted.

Adam plans to expand the exhibit further, taking it to senior care and business. He is looking for more photos and information.