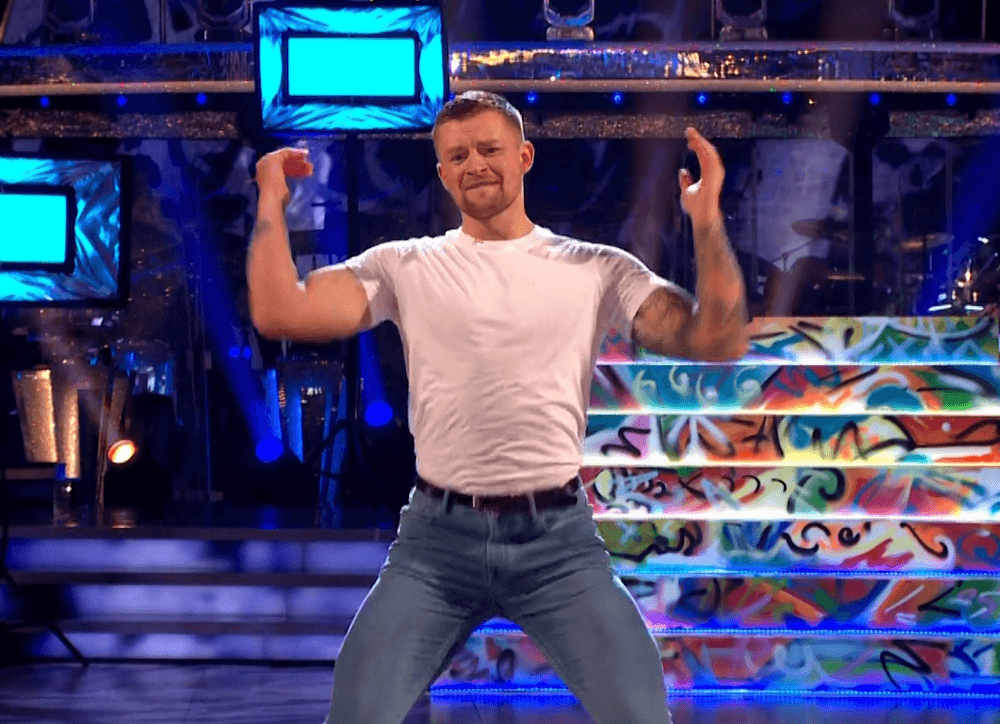 Adam peaty is on a roll on the dance floor, as he posted another solid performance with his partner Katya jones on “Strictly Come Dancing”, the BBC reality show he starred on during the fall. A week after he and Jones excelled in Argentine tango, the duo shone in their samba, scoring 29 points from the judges.

Dressed in jeans and a white t-shirt, Peaty once again gave her fans an enjoyable performance, while continuing her strong partnership with Jones. Peaty was praised by the judges for his hip movement and social media also celebrated the two-time Olympic 100-meter breaststroke last performance. Peaty will find out if he moves on to the next week of competition when Sunday’s results show.

Following the Tokyo Olympics, where Peaty won gold in the 100 breaststroke, Peaty helped Great Britain take gold and a world record in the mixed 400 medley relay. He also managed the breaststroke of the British 400 medal relay which won the silver medal. Due to her appearance on the reality show, Peaty has bypassed the current season of the International Swimming League.

Dundalk players make their way to the “last dance”