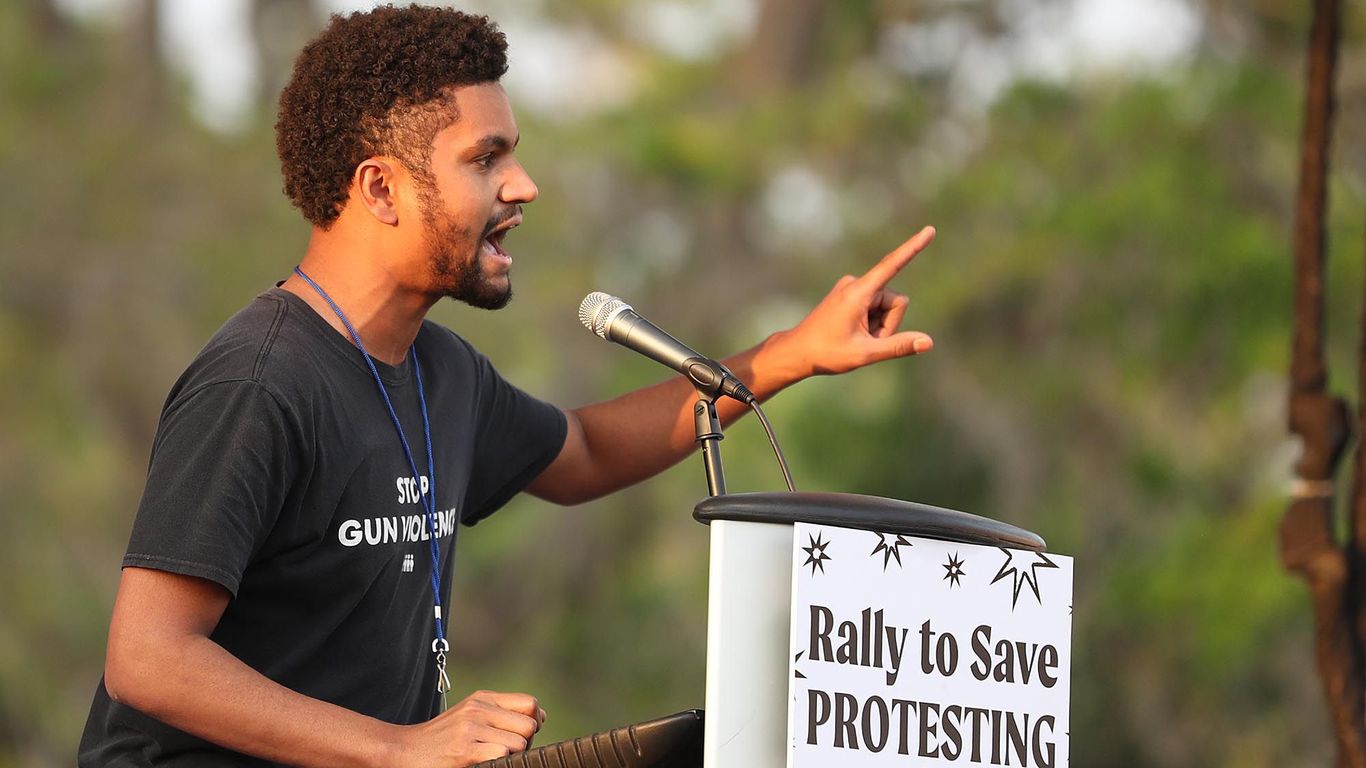 Fresh off victory in a crowded Democratic primary for Florida’s 10th congressional district, 25-year-old Maxwell Frost – who is set to become the first Gen Z member of Congress – is already talking about his plans to raise a new generation of National, State and Local Office candidates.

What they say : “I’m the first, I certainly won’t be the last,” Frost told Axios in a phone interview days after his comfortable victory in a field of 10 candidates.

The political novice did not finish college but organized for the ACLU and March for Our Lives. He drove for Uber during his campaign.

The plot: Frost thinks his generation has a higher shock threshold when it comes to politicians’ personal lives or exposure to social media.

The bottom line: Frost doesn’t necessarily see himself as a troublemaker in the “Squad” mold, but positions himself with young progressives who want a tougher Democratic Party.