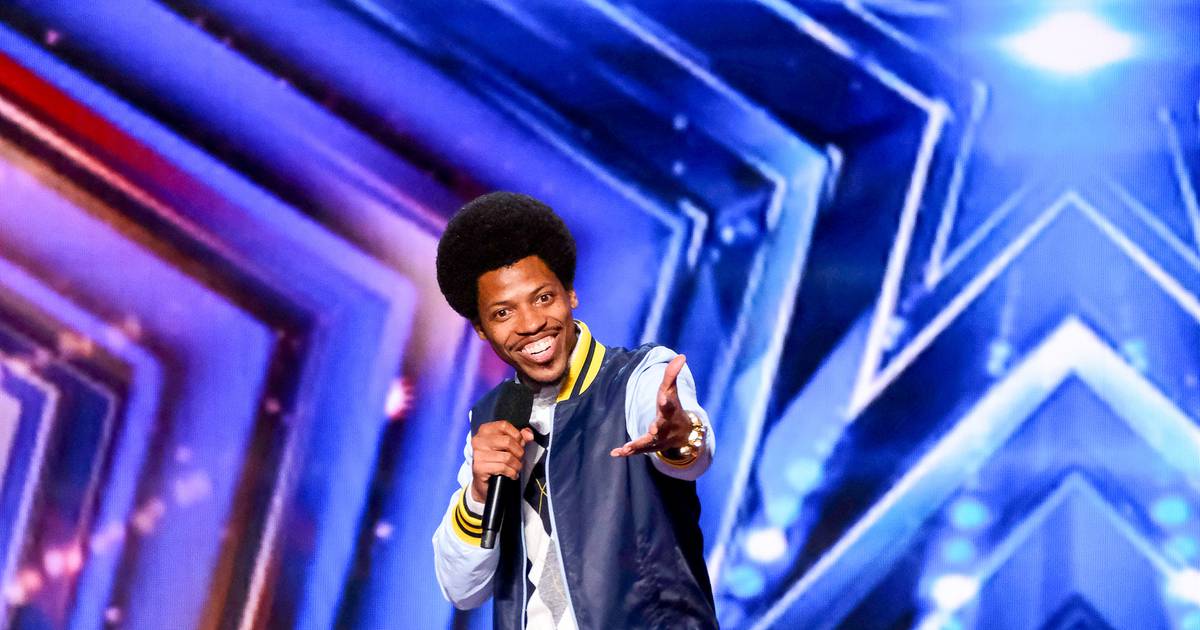 In this week’s Baltimore Arts Sneak Peek, we chat with a Baltimore-born comedian who’s in the finals of “America’s Got Talent,” learn how fun and healthy port line dancing is, and talk of “honey” with a local filmmaker.

Baltimore native and comedian Mike E. Winfield heads to the finale after the audience and judges gave him a standing ovation on NBC’s “America’s Got Talent” show on Tuesday night. The comic was one of two acts that received the most votes on Wednesday to reach the contest’s next stage for $1 million.

Winfield gets used to the enthusiastic response from the crowd.

“They were literally chanting my name,” the comedian said of his first performance in May. “It was more like an out of body experience… When I came back, Terry Crews [the show’s host] was like ‘Do you feel it? Do you feel your life changing right now?’ I was so struck by everything that was going on that I said to myself, “I don’t know”.

Winfield said he felt his roots in Baltimore made him a strong contender.

“Baltimore is different from anywhere else in the country. It’s so unique, the people there are so quirky, and I feel it’s full inside of me,” said Winfield, who has been doing stand-up for more than 15 years and can also be seen in the feature film “Pimp”. with Keke Palmer and the late rapper and actor DMX.

With his appearance in “America’s Got Talent”, he gained fans all over the world. “People are rediscovering comedy and old stand-ups from five years ago, and it’s really great.”

After Tuesday’s performance judge and comedian Howie Mandel said if Winfield doesn’t win, he could open for him in New York on September 9 at the Westbury Theater.

The winner of the competition, who receives $1 million and a place in the NBC show’s Las Vegas residence, will be announced on September 14.

“The million dollars, I feel like it’s life-changing for anyone. But for me, I have the highest exposure,” Winfield said. able to one day might even be more important than comedy.”

He joked on Tuesday’s show that he needed the money to have his newborn baby.

“I need a million dollars. I just had a baby, I didn’t know if you didn’t have a car seat they wouldn’t let you take the baby home from the hospital , so the baby is still there,” he said as the crowd burst into laughter.

Until the winner is announced, fans can follow Winfield on social media to follow his career and Maryland tour dates.

“I have to take a trip to Baltimore and the timing would be perfect after it all worked out,” said the comedian, who still has plenty of family in the area. “It’s always a good time.”

After being diagnosed with diabetes in 2015, Terry Towns started taking line dancing lessons. Within six months, she had lost weight and was off diabetes medication.

Now an online dance instructor throughout the Baltimore area, including at Waterfront Wellness every Wednesday at the Inner HarborTownes, 60, touts the benefits of the boogie.

With free outdoor fitness classes through Waterfront Wellness, Townes offers classes with easy-to-learn moves. Most groups have around 10-15 students, but classes often grow as passers-by decide to join.

While the sessions are primarily for fun, Townes is on an educational mission. She wants Baltimore to learn the right way to do a particularly popular dance that she sees the locals doing wrong all the time.

The line dance to “Jerusalem,” a song by South African musician Master KG that dropped in 2020 and was made popular by TikTok and social media, is supposed to start with the left foot, not the right foot.

“They’re doing the dance all over the world, but for some reason when you get to Maryland and Baltimore…[people] keep saying, “Well, we do it on the right, because it’s easier to do it on the right.” But, if you’re a line dancer, you know how to do it the right way,” she said.

Dancers of all ages and skill levels can join Townes every Wednesday from 6-7 p.m. at West Shore Park. Additional classes are held at Rash Field Park and Wills Park. Waterfront Wellness runs until the end of October.

Plan your weekend with our picks for the best events, restaurant and movie reviews, TV shows and more. Delivered every Thursday.

Felicia pride43, is all about creating space where she feels there is none.

His production company honey chile is led by black women and develops, creates and produces content by, for or about black women aged 40 and over, whom it calls “darlings”.

“I realized that the conversations and experiences my friends and I had weren’t necessarily captured on screen,” she said.

The company’s first feature, “Look Back at It,” was born out of a desire to tell a Baltimore story and an intergenerational narrative. Inspired by Pride’s mother, sister and niece, the film tells the story of a teenage girl who helps her 40-year-old single mother “get her groove back”.

“I try to capture Baltimore in a way that we don’t normally see, to capture the sense of community and home, of hope and overcoming, without ignoring the struggle. And I also try to capture the beauty and complexity and depth of the women in my family that I don’t see represented enough on screen,” said Pride, who wrote, directed and produced the film.

Pride said at this time that she has a “proof of concept”, a short film that demonstrates the viability of the project. To shoot the feature, she will need funding, which has been the biggest challenge behind the scenes. Still, Pride said Baltimore got her back.

“We have to balance the budget with our desires to make this project as big as possible, so we have to be strategic about the sacrifices we make,” she said. “But luckily so many family, friends and Baltimoreans stepped up to help and support us.”