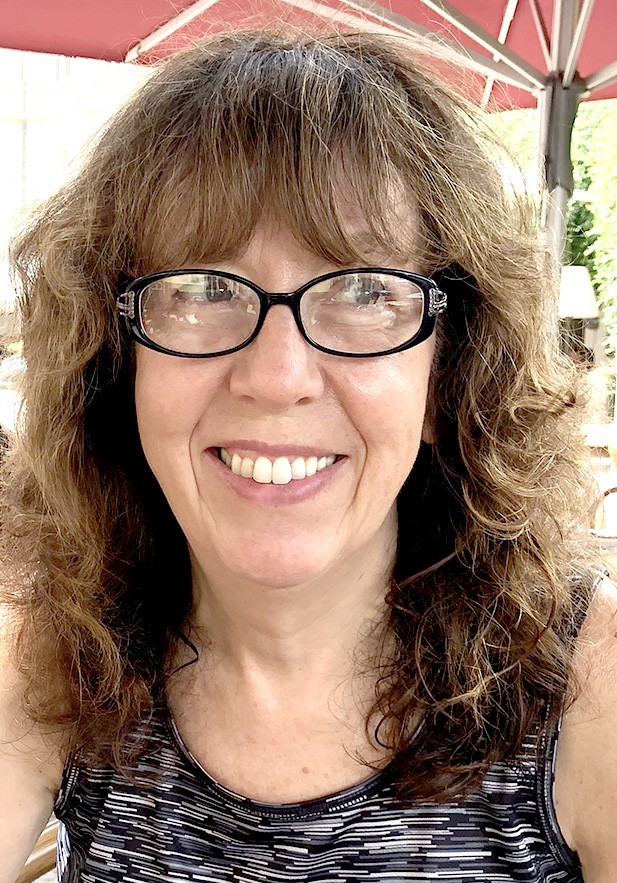 Beverly Jean Perlow, local educator and advocate for the hearing impaired, at 75

Ms. Perlow was born on June 3, 1947 in Easton, Pennsylvania to Nicholas and Arlene (Mack) Duvo. She attended Pen Argyl High School before enrolling at Bloomsburg State University, where she earned a bachelor’s degree in education in 1969. She also later earned a master’s degree in media studies from the New York Institute of Technology (NYIT).

While studying in first year at Bloomsburg, she meets Peter Perlow, her future husband. The couple dated throughout college, married on August 23, 1969, and moved to Long Island to pursue careers in education. She took a job as a business teacher in the North Babylon Public School District, while he was recruited to work in the Brentwood School District as a special education teacher.

Initially living together in an apartment in North Babylon, the Perlows later built a house in North Amityville where they lived until 1978. Their forever home was eventually found on Bennett Place in the village of Amityville.

Their first son Brad was born on July 7, 1976. Five years later to the day their second son Justin was born.

At six months, Justin was hospitalized with meningitis which left him deaf. Ms. Perlow has taken time off from teaching to care for her son. She has been extensively involved with the John Tracy Center in Los Angeles, which seeks to provide opportunities for people with hearing loss to develop the speaking, language and listening skills they need to thrive. She has also worked closely with Project Literacy and the Alexander Graham Bell Association for the Deaf and Hard of Hearing.

“AG Bell focused on integration, not accommodation,” said her husband Peter. “He believed that people with hearing loss were able to develop language ‘on par’ with children without hearing loss. Beverly received developing research and instruction on teaching a deaf child to speak and began working closely with him from the comfort of our Amityville home.

Thanks to Mrs. Perlow’s dedication and Justin’s determination, he learned to speak without using sign language. He was recognized by the organization as an exemplary “student” of AG Bell’s integrative approach.

In 1985, Ms Perlow left her teaching post at North Babylon to become an adjunct professor at Farmingdale State College. She worked within the college’s Equal Opportunity Program, providing able and historically disadvantaged students with ongoing support services and resources to help ensure their academic success.

“At the time, it was difficult for women to obtain a full professorship. Nonetheless, she accomplished it,” Peter said. “She became a full-time teacher in 2000 and fully retired in 2015.”

Ms. Perlow was a member of the United University Professions (UUP) union and an active volunteer at the Bay Shore YMCA until the time of her death, offering yoga classes and other community outreach programs.

An experienced yogi, she took every opportunity to expand her skills. She took training offered in Massachusetts to become certified in both Kripalu Yoga and Phoenix Rising Yoga Therapy (PRYT); she also became a Reiki Master. With a studio in their Amityville home, she began offering affordable classes under the trade name “Happiness Habits”.

She and her husband also learned swing and ballroom dancing, becoming involved with Swing Dance Long Island (SDLI) where they both served as organizational leaders.

“Together we traveled the world, dancing everywhere we went,” Peter said. “We even accompanied the City Rhythms Orchestra of Philadelphia on tour, dancing in Sicily, Southern Italy and the Latin Quarter when they performed in Paris.”

Ms Perlow was predeceased by her sister Michelle (Duvo) Roy, her brother Joseph Duvo and her half-brother Dale Rettinger.

Mrs. Perlow is survived by her husband of 53 years, Peter Perlow of Amityville, as well as their sons Brad of West Babylon and Justin of Sebring, Florida, and their grandchildren Jewel Perlow of Oneonta and Ellen Felton of Los Angeles. . His sister Jean Duvo of Belfast, Pennsylvania also survives him.

The Beverly Perlow Memorial Fund was established through the South Shore YMCA to provide children and families in need with support resources. Donations in Ms. Perlow’s memory may be made to: South Shore YMCA, 200 West Main St., Bay Shore, NY 11706. Please also include ATTN: Bob Peterson in the mailing address.