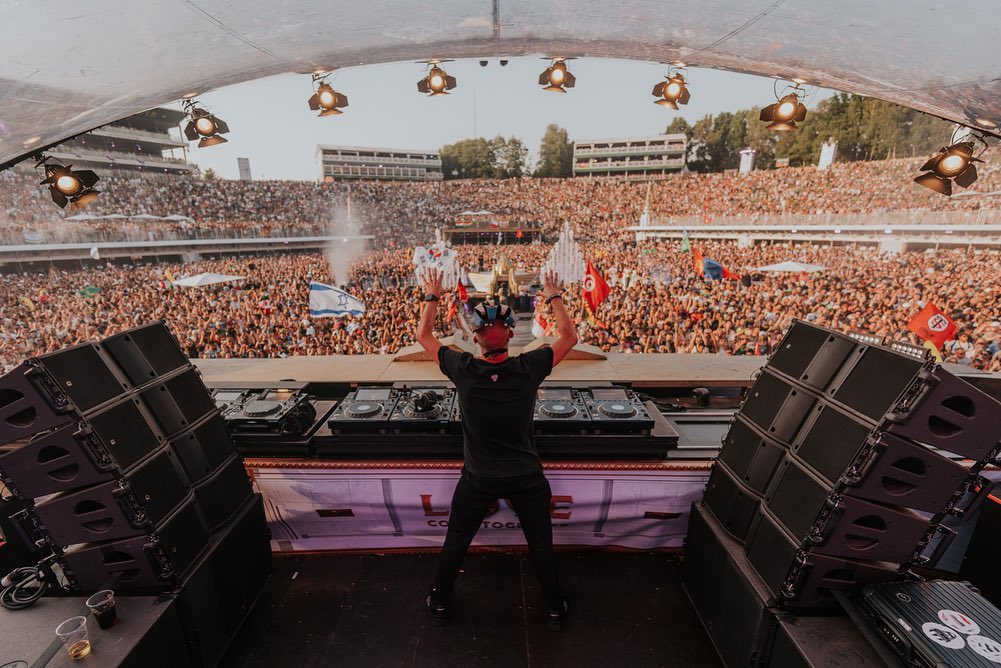 Boris Brejcha’s “I Want You” is the latest addition to FCKNG SERIOUS: Dancing Astronaut

One of techno’s most decorated producers is back with one of his most anticipated releases of the year. Returning to his own FCKNG SERIOUS imprint, Boris Brejcha’s “I Want You” has been a staple of his sets in recent months. First premiered in January, “I Want You” is the first release from one of dancing astronaut‘s Breakout Artists of the Year 2019 since July EP Club Vibes Part 01 and adds to a longstanding collaborative synergy with Ginger. Her latest single also represents her second release on the FCKNG SERIOUS label this year which was broken up after a long hiatus of four years.

There’s no denying that Boris Brejcha does an impressive job connecting with his fans on social media, regularly documenting his life through 4k quality photos on his Instagram story. And a big part of his brand as a DJ and producer is offering rubber duckies at shows, with Brejcha almost exclusively using “I Want You” during this free portion of his sets. With a slow buildup loaded with a progressive synth, the masked DJ then kicks into high gear for his classic minimalist style that results in a lively techno cut. Stream “I Want You” below.

No. 8 Arkansas tripped up Saint Louis in the season opener