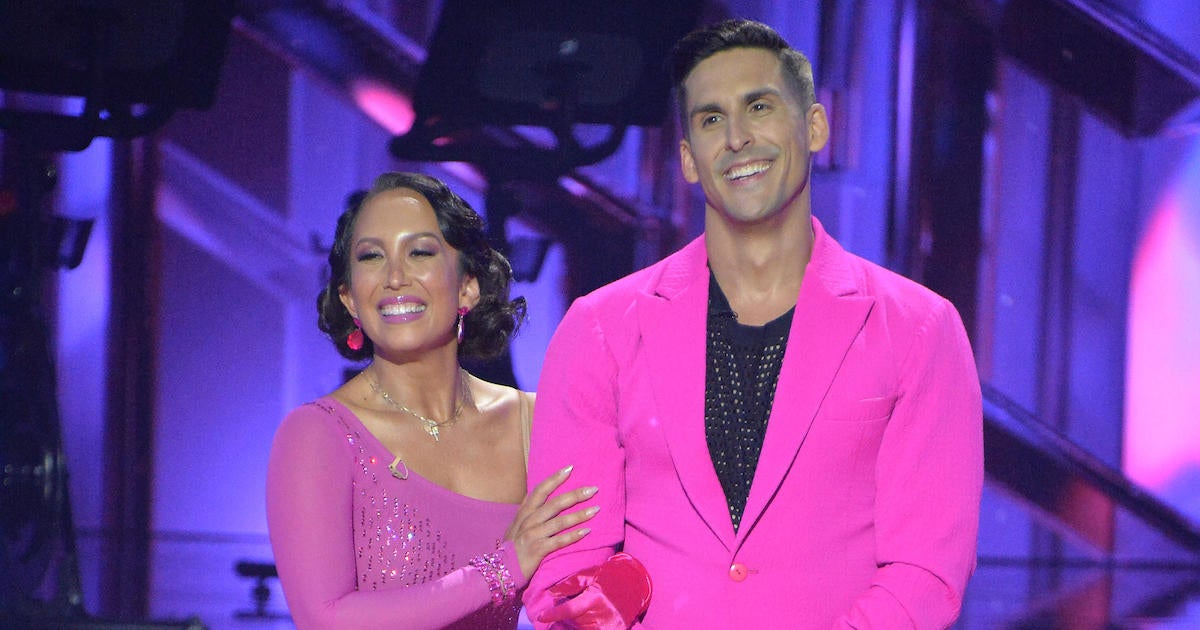 Cheryl Burke and Cody Rigsby return to the Dancing with the stars ballroom after both testing positive for COVID-19 in the past two weeks. The professional dancer and her instructor partner Peloton still managed to compete virtually this week as they recovered from the virus, but Burke revealed in an Instagram video on Wednesday that she was allowed to return to the ballroom in person. for next week’s shows.

“I was officially cleared. I returned to normal. No more quarantine for me,” she began. “Unfortunately, Cody is still in quarantine, but he’ll be back in Los Angeles starting Friday, which means we can technically dance Monday and Tuesday.” She added that she and Rigsby had two dances to play next week and “a lot of work to do” but that fans “will see us both back in the ballroom.”

Announcing on September 26 that she had tested positive for COVID, Burke broke down in a video posted to social media about her guilt towards her partner. “I feel so bad. I feel so bad for Cody, I feel like I let him down. I just feel like s- and it’s so overwhelming,” she told the era. “It’s Sunday and the show is tomorrow.… I just hope I haven’t spilled it.” Burke added to his followers: “For those of you who don’t think COVID is a real thing, it’s really real. I have to quarantine for 10 days, I have been ordered to stay home . I can’t believe it happened. “

Immediately after Burke tested positive, ABC announced that the judges would mark rehearsal streaks of the pro and Rigsby ahead of his COVID test, which earned #BooCrew a score of 24 out of 40. The following week was a bit trickier after Rigsby announced he had also tested positive for COVID and there was no rehearsal streak to judge their Britney Spears Night dance.

Nonetheless, the two managed to dance separately in their living room for a jazz combo on “Gimme More”. Although they were praised for their innovation, they received the lowest score of the judges night – 18 out of 30. Burke was grateful nonetheless, thanking everyone on DWTS to keep their team in the game. “Thanks for having our #boocrew back!” she wrote on Instagram, so grateful to be back for another week and so proud of you @codyrigsby A big thank you also to the team at @dancingabc for making tonight a reality. Who knew you could turn your living room into a ballroom! “