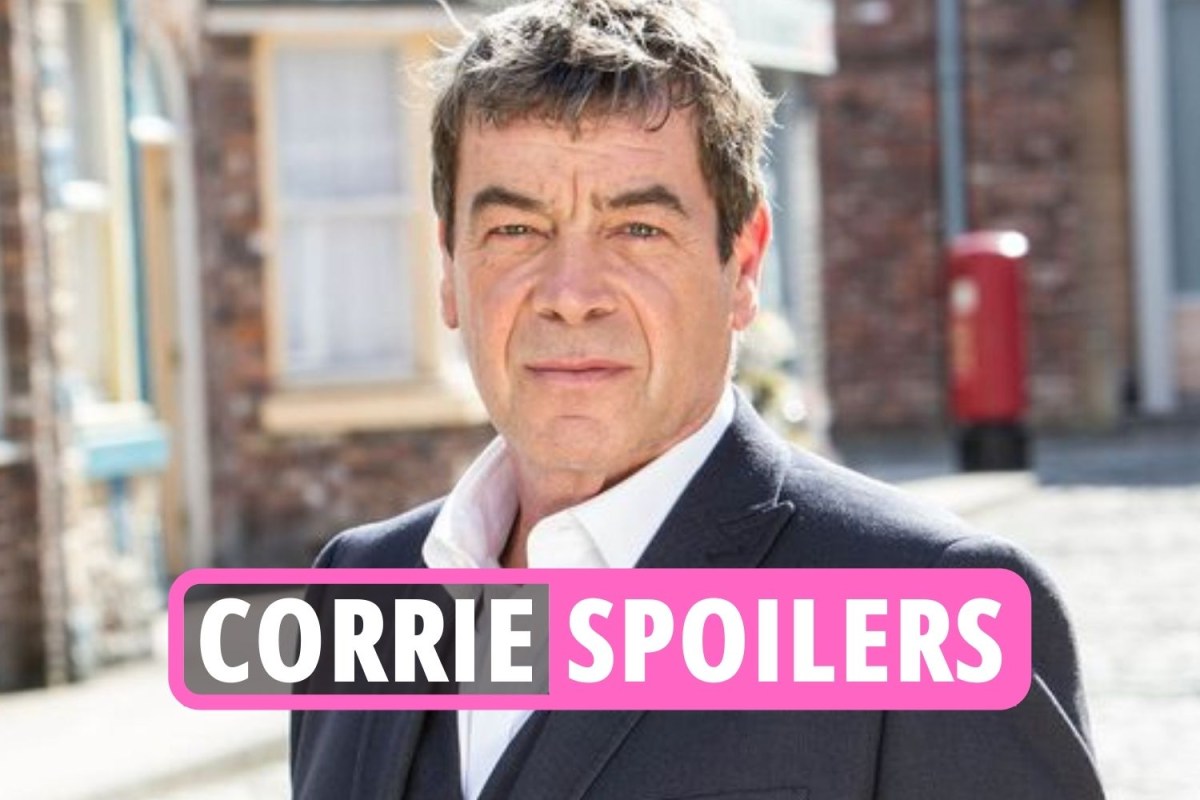 EMMERDALE fans were stunned after spotting a rather familiar face in The Tower on Monday night.

Viewers of the Yorkshire-based soap opera were forced to double the take as they quickly realized DCI Tim Bailie was the infamous Robert Sudgen, played by Karl Davies.

Since his last Emmerdale appearance in 2009, Karl has appeared in many big shows since – but that hasn’t stopped fans from commenting every time he appears on a new series.

Karl played Robert on ITV’s flagship show between 2001 and 2005, with a one-off comeback in 2009 – and was even involved in some major storylines.

Although he left the show, he’s still mentioned frequently, with his sister Victoria Sugden and ex-husband Aaron Dingle still on the show.

Because of his jaw-dropping moments in the soap opera – such as causing the death of Max King – Karl’s portrayal of Robert certainly made him a character to be remembered.

That said, fans quickly posted who was playing DCI Tim on The Tower this week and took to Twitter to share their surprise.

One viewer commented: “The original Robert Sugden of Emmerdale, doing what he does best as a shady actor.”