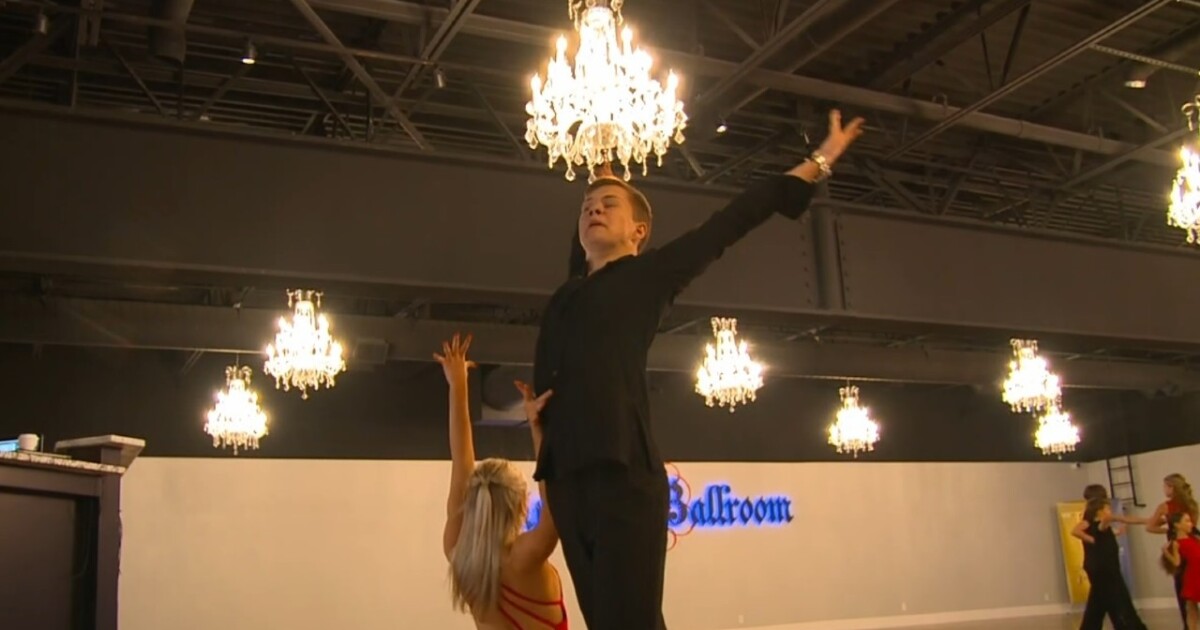 OREM, Utah — With many of the world’s best ballroom dancers hailing from Ukraine, a ballroom dance studio in Orem had an idea of ​​how to help those suffering during the current Russian invasion.

They are now rehearsing for a show that will help those on the other side of the world.

Murillo’s pair and her Ukrainian husband, Sasha Altukov, are among the best in the world at what they do, competing across the country and the world in their craft, but the Ukrainian conflict has been difficult for them.

“I am from Ukraine, I moved to the United States in 2007,” Sasha said. “It’s devastating to see because my family is still at home in Ukraine and they have to go through this right now.”

So the pair had an idea of ​​how to help.

Next week, Strictly Ballroom in Orem is hosting a training camp ahead of the Nationals.

A lot of Ukrainian dancers who live here in Utah are going to be participating, so they thought it would be great to put all that talent to good use.

“So we had the idea originally, because you know, he’s from Ukraine.” Cheyenne said. “We have a lot of Ukrainian students. Many of them are young and some are here without their parents. They are actually in Ukraine right now.

On Tuesday, the shoes will be on the floor for a gala attended by some of Utah’s most talented dancers, many of them Ukrainians.

While people don’t have to attend to support, they can also attend virtually and donate to the cause.

One of these dancers will be Ukrainian Vladislav Povarili.

“I know it’s a very difficult time in Ukraine now,” he said. “A lot of people have lost family…lost like a lot of people, lost their hometown, like all the spots.”

As the event unfolds at incredible speed, there has already been an unexpected company from Utah that has generously stepped up.

“So the doTERRA Healing Hands Foundation has agreed to triple whatever we earn up to $200,000,” Cheyenne said.

As those who dance continue to rehearse, Cheyenne’s hope is that the art of ballroom dancing can provide some light during a dark time for those in need.

Those wishing to attend may CLICK HERE for tickets, while a DONATION LINK is also available.

Chicken Republic explains what happened to the dancing security guards