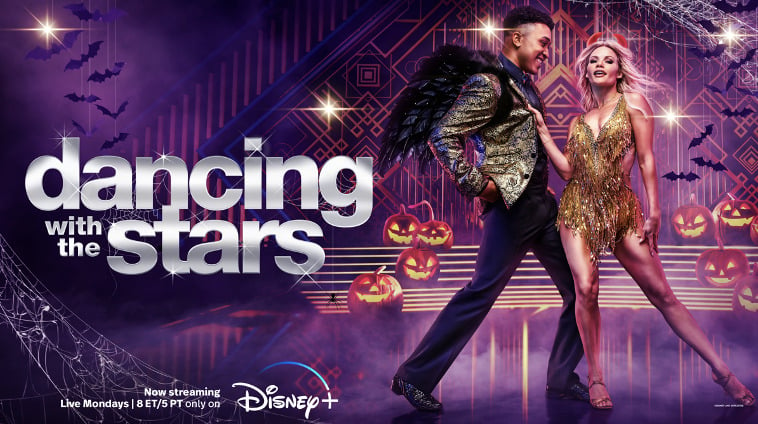 ‘Halloween Night’ – The ballroom transforms for a haunting ‘Halloween Night’ as the remaining nine couples perform spellbinding new routines. As an extra trick (or treat), contestants are split into groups to take part in a terrifying team dance. “Dancing with the Stars” will air live MONDAY OCT. 31 (8 p.m. ET / 5 p.m. PT), on Disney+. (TV-PG, L) Watch reruns of episodes on Disney+ within an hour of the live broadcast.

Team Wicked – “The Witches Are Back” from Hocus Pocus 2

Trevor and Emma, ​​Charlie and Mark, Wayne and Witney and Daniel and Britt

Fans will be able to vote during the live broadcast of the show in the United States and Canada via disneyplus.com/vote. US fans can also vote by SMS/text (messaging and data charges may apply). This season, live online voting will be available in Canada. With each subsequent episode, votes from live viewers will be combined with the judges’ scores to determine which couples are in danger of being eliminated.

“Dancing with the Stars” is the hit series hosted by model and businesswoman Tyra Banks and actor and TV personality Alfonso Ribeiro in which celebrities are paired with trained ballroom dancers to participate in routines themed choreographed dances that are judged by a panel of renowned ballroom experts. , including Len Goodman, Carrie Ann Inaba, Bruno Tonioli and Derek Hough.

The couples (along with their dance styles and songs) are as follows:

“Dancing with the Stars” is produced by BBC Studios Los Angeles Productions.

WHO delegates don’t need ‘permission to dance’ as they dance to BTS song, internet loves it