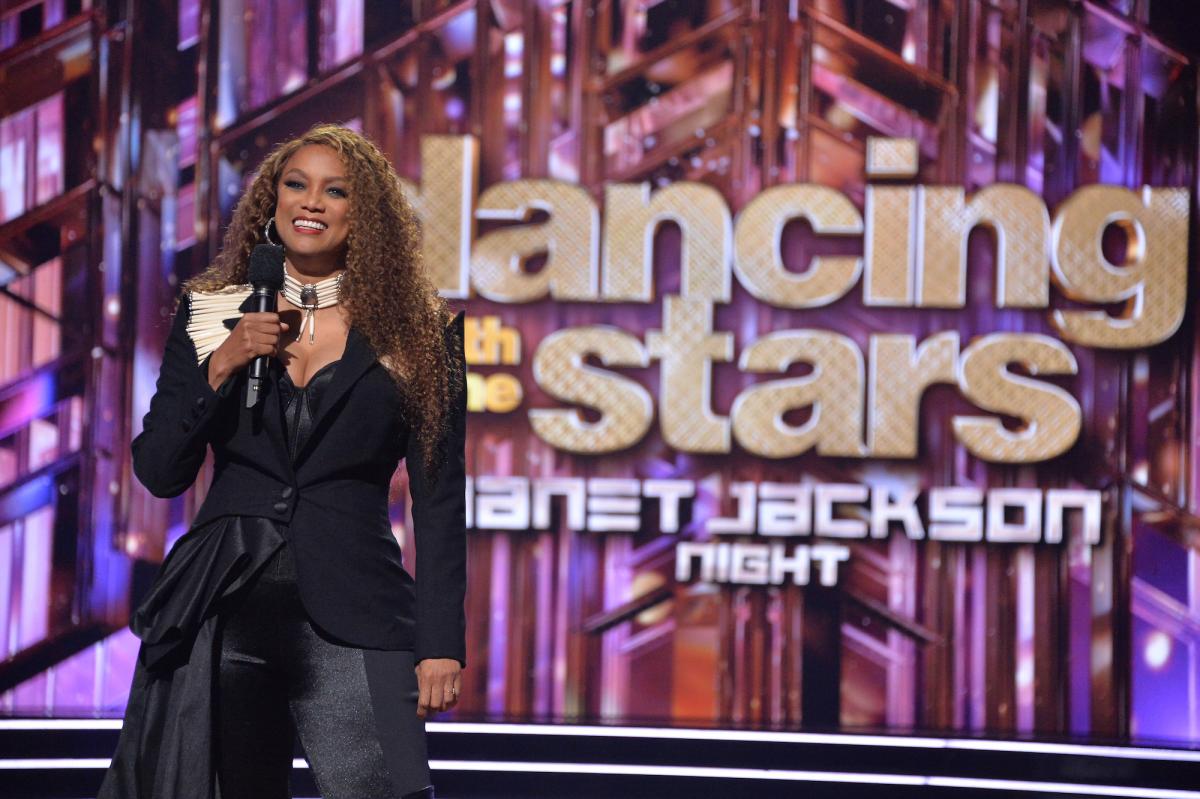 ‘Dancing with the Stars’ is coming to Disney+

“Dancing With the Stars” will waltz away from its longtime ABC home and onto the Disney+ streaming service, the network’s corporate sibling.

The contest series, which debuted on the broadcast network in 2005, will be on Disney+ starting this fall in the United States and Canada, the company announced Friday.

It will be the first live-action series on Disney+, said Kareem Daniel, president of Disney Media and Entertainment Distribution. The program received a two-season order from Disney+.

“The show‘s broad appeal, along with the overwhelming popularity of its Disney-themed competition nights, makes Disney+ the perfect home for ‘Dancing With the Stars’ while continuing to expand our demographic reach,” Daniel said in a statement.

The platform change comes as ABC considers next season’s NFL games to air Monday night, the time that has belonged to “Dancing With the Stars” for years.

The dance competition is also part of the family programming that Disney+ has focused on as part of the competitive and crowded streaming market.

The move comes amid news that Andrew Llinares has stepped down as executive producer.

Llinares joined the ABC franchise in 2018 and oversaw huge changes, including the decision to replacing Tom Bergeron and co-hosting Erin Andrews with Tyra Banks.

“I have just been informed that @DancingABC will continue without me,” said Bergeron, who hosted the show from 2005 to he was fired in 2019, tweeted at the time. “It’s been an incredible 15-year run and the most unexpected gift of my career.”

He added: “I am grateful for that and for the lasting friendships made. That said, now what am I supposed to do with all these glitter masks? »