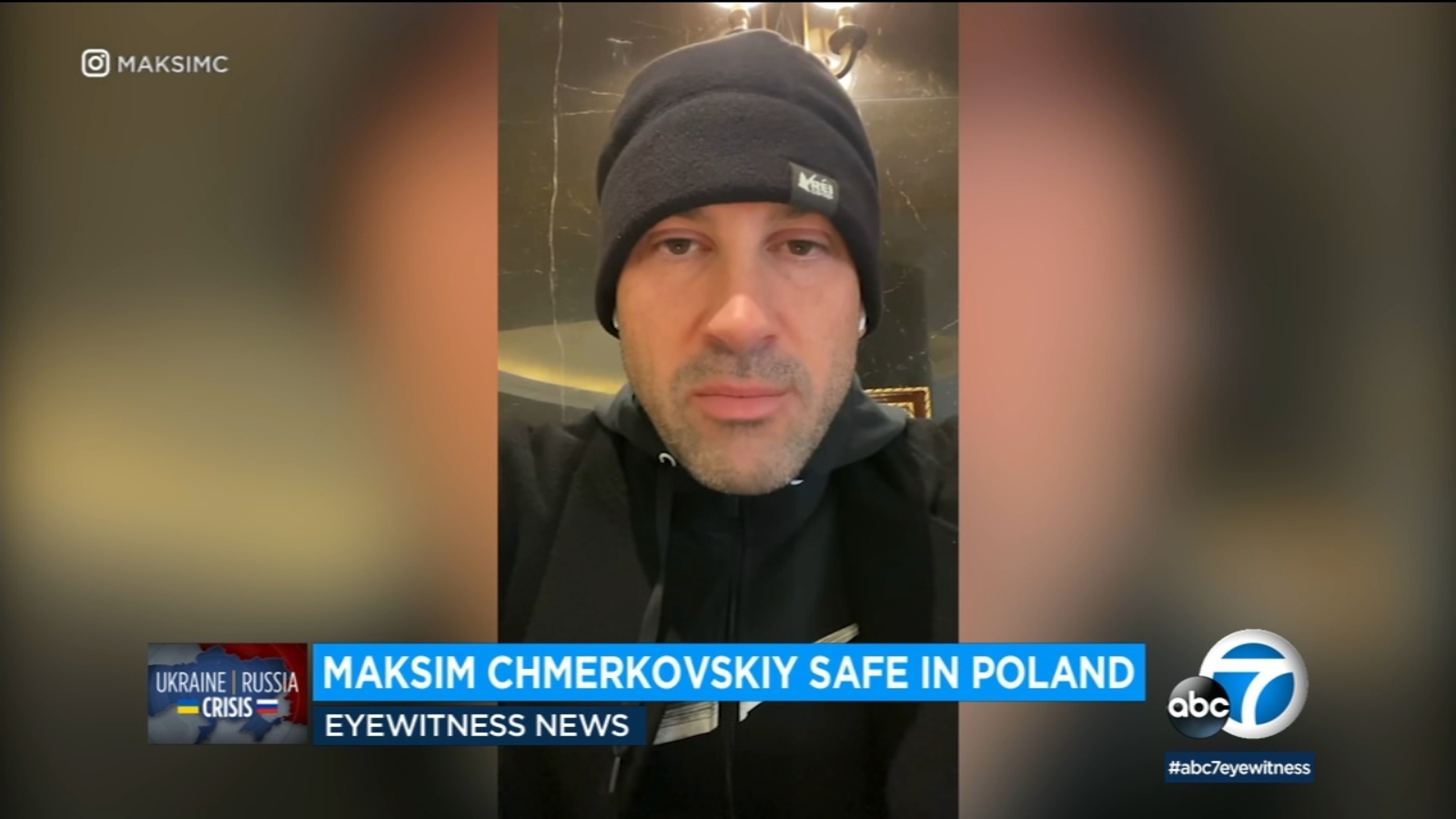 He kept his Instagram followers updated as he left Ukraine.

Chmerkovskiy was working in his native country on a series of dance competitions when the Russian invasion broke out last week.

He spoke on Instagram Live on Tuesday detailing what he witnessed as he left the war-torn country.

The Ukrainian-American dancer praised Poland and its people for accepting Ukrainian refugees into their country during this troubling time.

He shared a message on Tuesday morning showing he had arrived in Poland safely.

In a video he posted on Monday, Chmerkovskiy said he was arrested in Kyiv.

“At some point I was arrested,” he said. “But – again – everything is fine. I promise. But it was probably the least traumatic moment of this whole affair, as far as Ukraine is concerned, but for me it was just a confrontation with reality.”

He left Ukraine shortly after the arrest and documented his journey to the Polish border.

He was filming a project called “World of Dance UA” in Ukraine when the invasion started.

A Book of Poetry Comes to Life Through Original Music, Film and Dance Thresh & Hold: A Collaborative Ceremony