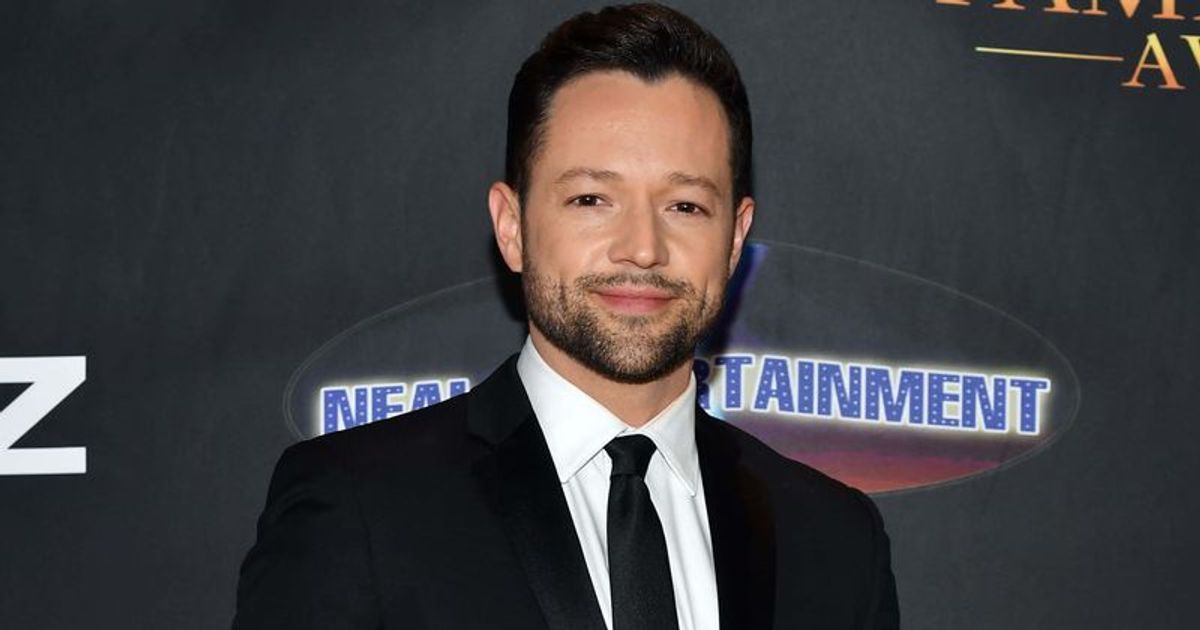 Some matches are made in heaven, others are made on reality TV. But for professional “Dancing With The Stars” dancers, a lot of magic can happen on the dance floor. And if there is anyone who can vouch for that, it would have to be ‘DWTS’ pro-dancer Pasha Pashkov.

Although he may only have two seasons under his belt, Pashkov has starred with Kate Flannery, Carole Baskin, and now in Season 30 he will help Bling Empire’s Christine Chiu shake a leg. Here’s a look at the dancer’s track record so far!

Will Joe Exotic be released? ‘Tiger King’ to be punished in Carole Baskin murder plot

Who is Pasha Pashkov?

Pasha Pashkov is a ballroom dancer and choreographer. He started dancing at the age of 11; however, he decided to quit the art form after losing his first competition. “I started dancing at school in Russia, Perm. We had a dance class at school. The teacher who taught this class was a ballroom teacher. After school, she taught children. ballroom dancing. She came to my brother (he’s my older brother but was in the same school) and told him that I have potential and maybe I should give it a try. ” he explained, in an interview with Dance Sport Info.

“So my brother told my parents, and I started going to this school. I liked it. I entered a competition a few months later, but I didn’t do well and I stopped dancing. It wasn’t really because I didn’t do it well, but because I was doing a lot of other things like tennis, swimming and taekwondo. I couldn’t do it all . ” he added.

It wasn’t until a friend’s mother asked him to be his daughter’s dance partner, that he reconsidered. “I went to the studio and loved the coaches there.” he explained in an interview. â€œAt first I stayed mainly because of the social environmentâ€¦ Of course, once you start to achieve good results, you feel encouraged.â€ he added. However, his trip was not easy, as after his family left Russia for the United States, he did not feel like dancing as he did not have a partner here. His parents supported him throughout his journey and even encouraged him to move to New York at age 15, to pursue his dream.

â€œWell my parents trusted me. They knew I was responsible. I was a very serious kid (laughing). I loved ballroom dancing and I knew that was what I wanted to do. . ” He explained, seeing that there was no place for this art form in Ohio, where his parents settled at the time. “The opportunities in New York were great. I had a partner and coaches and my parents didn’t want me to lose this opportunity …” he added.

He is married to Daniella Karagach, another â€œDWTSâ€ pro

Karagach and Pashkov met when the first was 16 and the second was 22, and they quickly became dance partners. Incidentally, “DWTS” brought them together! â€œMy old partner went to ‘Dance with the Stars’ so I was looking for a new partner. My Standard coach told me I should try dancing with Daniella,â€ he explained. â€œI wasn’t sure because there was a six and a half year difference between us. It’s a big age difference. However, my trainer said, ‘doesn’t matter, she’s a good partner for you “, and that’s it. Soâ€¦ I called her and asked her to dance with me, he added.

It was clearly the right decision, considering the pair are seven-time US 10-dance champions and Latin champions. They are also the first American couple in forty years to represent the United States in all four styles at the World Championships, Latin, Ballroom, Ten dance and Show dance, as reported on Dance with the stars Fandom page.

Although Pashkov only starred over two seasons of the series, his partners have always been iconic celebrities, so to speak. In season 28, he starred with Kate Flannery, known for her role as Meredith Palmer in the hit television series “The Office”. The duo placed seventh on the show. In season 29, he starred with Carole Baskin who became a household name after Netflix’s â€œTiger Kingâ€ documentary. The duo placed 14th. He will star with TV personality Christine Chiu from Netflix’s “Bling Empire” this season.

Season 30 of ‘Dancing With The Stars’ premieres September 20 at 8 / 7c on ABC. You can also stream the episodes on abc.com and Hulu.