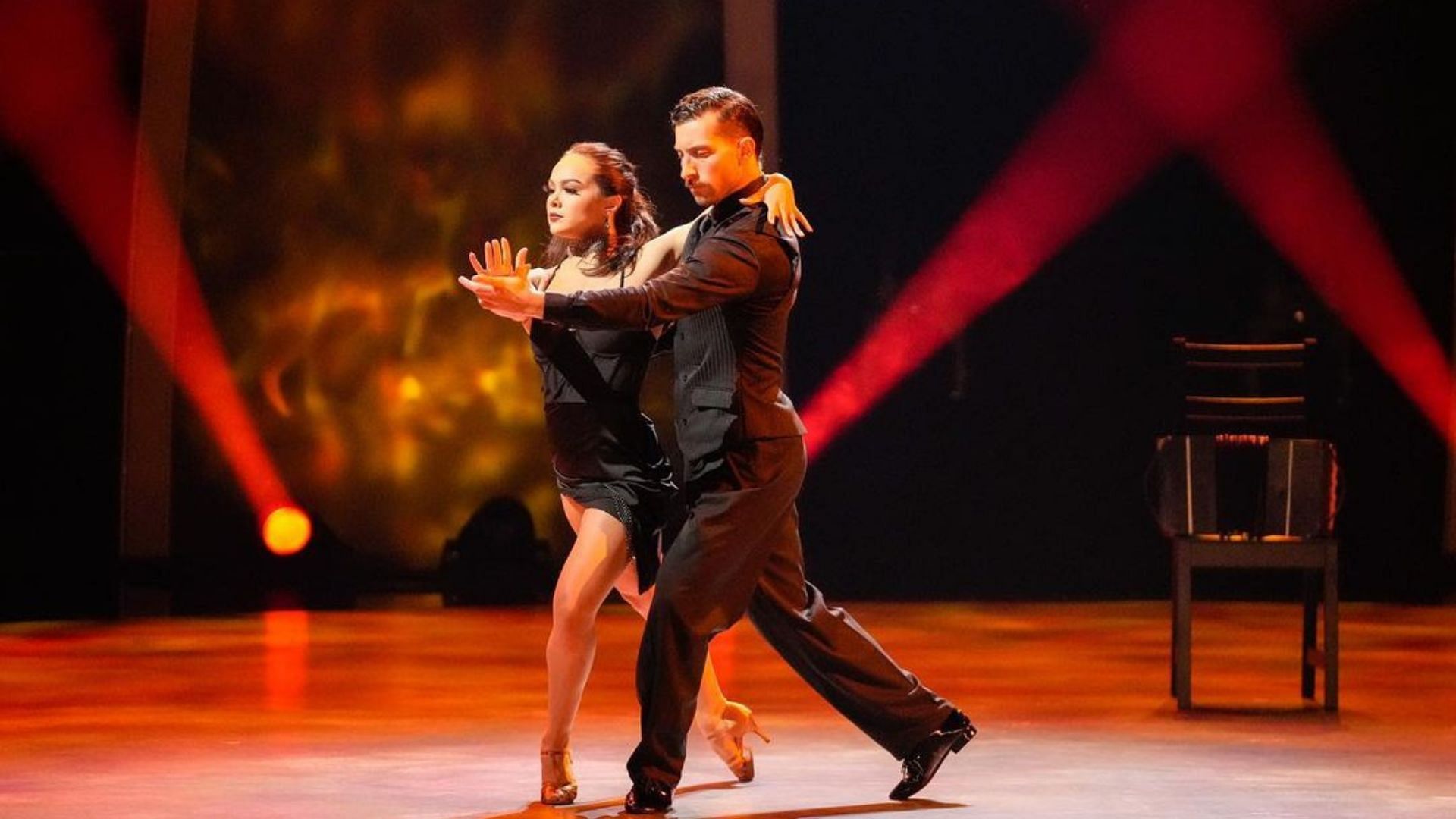 So you think you can dance returned for its Season 17 grand finale on Wednesday night. It all came down to this week, where a contender walked away with the title and a whopping $100,000 cash prize. The two contestants who reached the final were Alexis and Keaton.

Congratulations @alexis_warr #SYTYCD So happy for you… Your moment to shine 👏👏👏👏👏

The So you think you can dance the grand finale opened with a group performance from past season contestants and the judges’ solos. This week, Alexis and Keaton performed five routines each – a group routine, a solo, performances with each other, performances with a former partner of their choice and a performance with an All-Star.

Once Alexis and Keaton finished their performances, the studio audience had to vote for their favorite dancer. The contestant with the most votes was crowned the winner of Season 17 of So you think you can dance.

After weeks of performing complex routines and escaping elimination, Alexis became the winner after receiving the most votes. She won a huge cash prize and America’s Favorite Dancer.

Alexis has been a favorite all season and has received rave reviews from the judges based on their weekly performances. The So you think you can dance The Season 17 winner also took the judge’s feedback seriously and improved it each week, which has brought her this far.

The So you think you can dance The winner made history as the first ballroom dancer to win the title, and fans who witnessed her win couldn’t control their excitement. Viewers who watched the episode took to social media to share their opinions.

Taking to Twitter, fans shared that they were excited about Alexis’ win, saying it was well deserved. Fans further congratulated Alexis as she won America’s Favorite Dancer.

Congratulations Alexis, your technique and emotion put into every dance has been impeccable all season. Mary would have been so proud. 💃🏻 🔥🔥🔥🔥 #sytycd

After Cat Deeley announced that Alexis was the winner of Season 17, the ballroom dancer shared that her family would be most proud of her win. Continuing, she said,

“Honestly, every week has been such a blessing, and you know, it’s been a new journey, a new experience, and you know, new hardships to overcome. There’s so much I’ve learned about myself- even that, you know, I don’t have that I know and so many amazing people that I consider my family now.”

Speaking about her co-runner up Keaton, Alexis shared that he was the best friend and brother a girl could ask for.

Read also
The story continues below

For her solo routine, Alexis performed her typical Latin moves. As for their All-Star performance with Jason Glover, the duo performed a contemporary routine. As for her last performance with Keaton, she showed off her ballroom moves. Her five performances had the studio audience voting in her favour, which led to her victory.