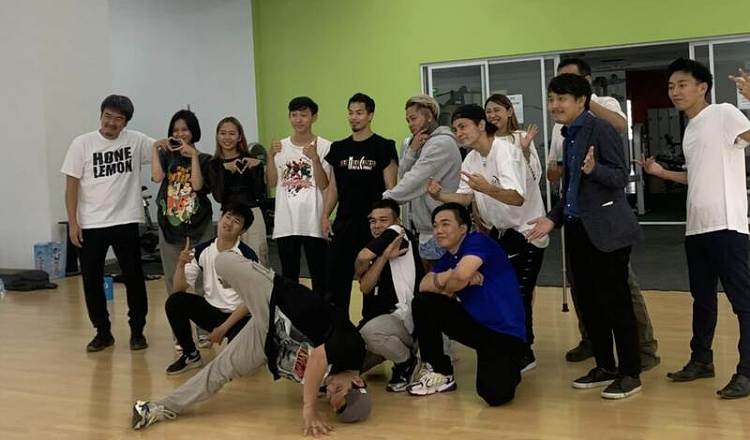 The selection took place on October 12 and 13 at the National Training Sports Center (NTSC) and Tiny Toones here in Phnom Penh.

It was supported by the Japanese dance school DOD following a memorandum of understanding between the school and the Federation.

CDF General Secretary Ms Hang Simorn said it would be the first time for Cambodian athletes to perform breakdancing at the SEA Games.

Four athletes including two men and two women will be selected by the Japanese coach to train in Cambodia for two months before leaving for another three-month training in Japan, the Secretary General continued.

“Only one man and one woman will compete in a breakdance event at the SEA Games, but we will select four athletes, including alternates,” she added.

Breakdancing made its SEA Games debut in 2019, with five countries participating in the event, including the Philippines, Vietnam, Singapore, Indonesia and Thailand. Lim Nary – AKP

Mother who spent $20,000 in a year on Irish dancing: ‘I knew it was fixed and there was something in that dress’