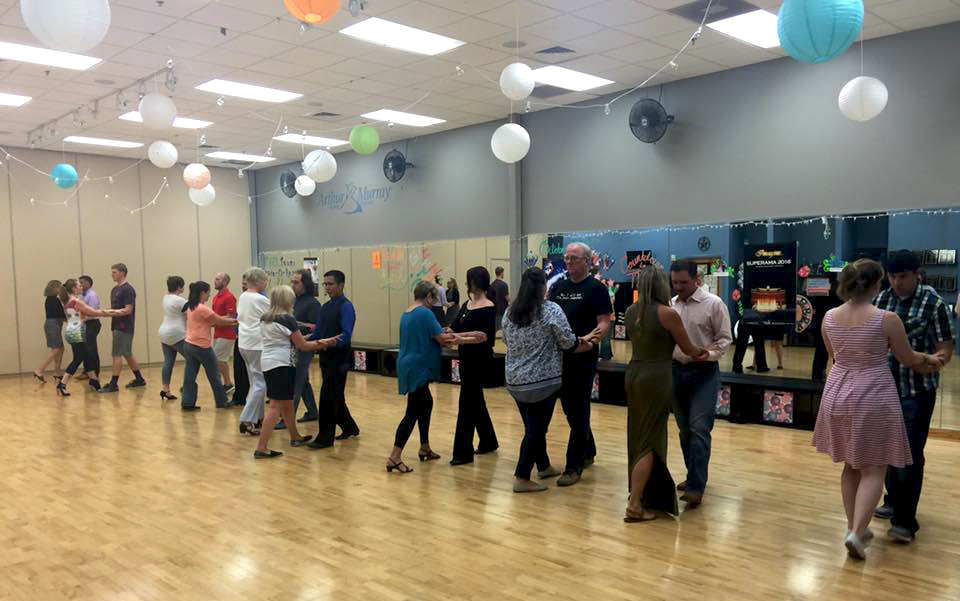 In 1976, I was 40 years old, and after a long consultation for the Swedish government, I went to Helsinki, Finland. I was invited by a good friend, a Finnish sociologist with whom I had collaborated in the past. She wanted me to actively participate in a study on the social experience of afternoon dances and write down my general impressions.

At that time, 700 restaurants across Finland offered afternoon dancing. There were two types of afternoon balls, for the middle class and one for the working class. Participants could come alone or in groups. Women are more likely to go with one or more girlfriends than men. Middle-class people, who usually weren’t physically tired from their work day, often went out dancing after work, around 4:00 p.m. to 4:30 p.m.

The music was played by a live band satisfying different dance preferences ranging from tango, foxtrot and waltz to swing, samba, rumba and rock-n-roll. Usually at first the music was slow, stylistic and formal and gradually became freer and the dance more informal. Married women and less married men obviously only came to dance and were not interested in developing relationships. In this way, women whose husbands did not like to dance had the opportunity to dance without doing anything that could be considered inappropriate.

More than a third of the participants did so clearly for the pleasure of dancing without any further expectations. These participants did not even want friendship. They were going home around 6:30 am because it was just dancing and going. It was a brief dance relationship.

Men tend to choose women who are already in demand by other men more often; they were considered more desirable. This is the behavior of an ordinary man: the man always wants what the other wants. I have noticed that young women in their 30s and 40s have asked retirees in their 70s. Unfortunately, the same trend was not seen in older women. There were no women in their sixties or sixties. Anybody. Gender discrimination is true even in this context.

The rules by which men or women could ask someone to dance differed from place to place, from day to day, and sometimes from hour to hour. The women asked the men mainly during the first hour of dancing. It was then more acceptable for women to ask men to dance without feeling unwanted. Later, however, it became more difficult for the women to justify their behavior when virtually all of the men stood up and asked the women to dance. Overall, the chances of women being approached by a man or choosing a dance partner were somewhat improved as slightly more men than women attended the afternoon dances (in average, 57% of clients were men).

With my colleague, who had invited me, and another female teacher, at 4.30 p.m., went to a bourgeois restaurant where men and women could learn to dance. During the first half hour I felt uncomfortable and unsure of how this situation was going to play out. I felt uncomfortable asking a man to dance with me, fearing rejection. I finally asked a young man in his twenties, who was sitting alone, looking gentle and a little sad. Unfortunately he didn’t speak English and the dancing was a slow foxtrot which I didn’t like. I felt tense. I didn’t follow well and was afraid of being a disappointing partner. Trying to feel more comfortable, I sometimes practically guided him. I was unhappy with this first dance, but felt much better when the same man asked me to do a rumba a little later. It reassured me that after all, he enjoyed dancing with me.

The next day we performed an afternoon of working class dancing with a completely different atmosphere. There was clearly more frankness expressed by the women who wanted to dance. They did not play the “prime and proper” role of feigned indifference and respectability as they were dying to dance. They looked directly at any man who stood up to indicate that they were available. Overall there was a warmer and more informal atmosphere. However, men seemed to follow the usual competitive angle, and women became more desirable dance partners if they had been chosen by other men.

A Finnish sailor asked me to dance, who got carried away when he heard that I was Greek because he had visited Greece and liked it very much. He spoke incessantly, wanting to know everything about me.

My overall impressions were positive, even enthusiastic. The enjoyment of this type of social dancing would benefit many people and lighten their mood. Many European countries such as Germany, the Netherlands and the United States would be excellent candidates for social dancing. It would help to decrease neuroses and mental illnesses. It was a recommendation I made in 1976. Now this is all a thing of the past. Even in Finland, where most people get vaccinated, there are only a few highly regulated dance parties. People are scared of the pandemic, and most are said to be in the mood for dancing. Additionally, wearing a protective mask would certainly discourage spontaneity and fun. For now, I’m not going to dance, but I do the movements with music to stay alive.

Rothschild, former professor at the University of California at Santa Barbara and consultant to the UN and other international organizations. She has written three books on gender roles and gender discrimination, two of which have been used as textbooks in American and European universities and have been translated into Swedish and Japanese. His literary work is available in the 34thParalell Magazine and the Winter Anthology of Quillkeepers Press.