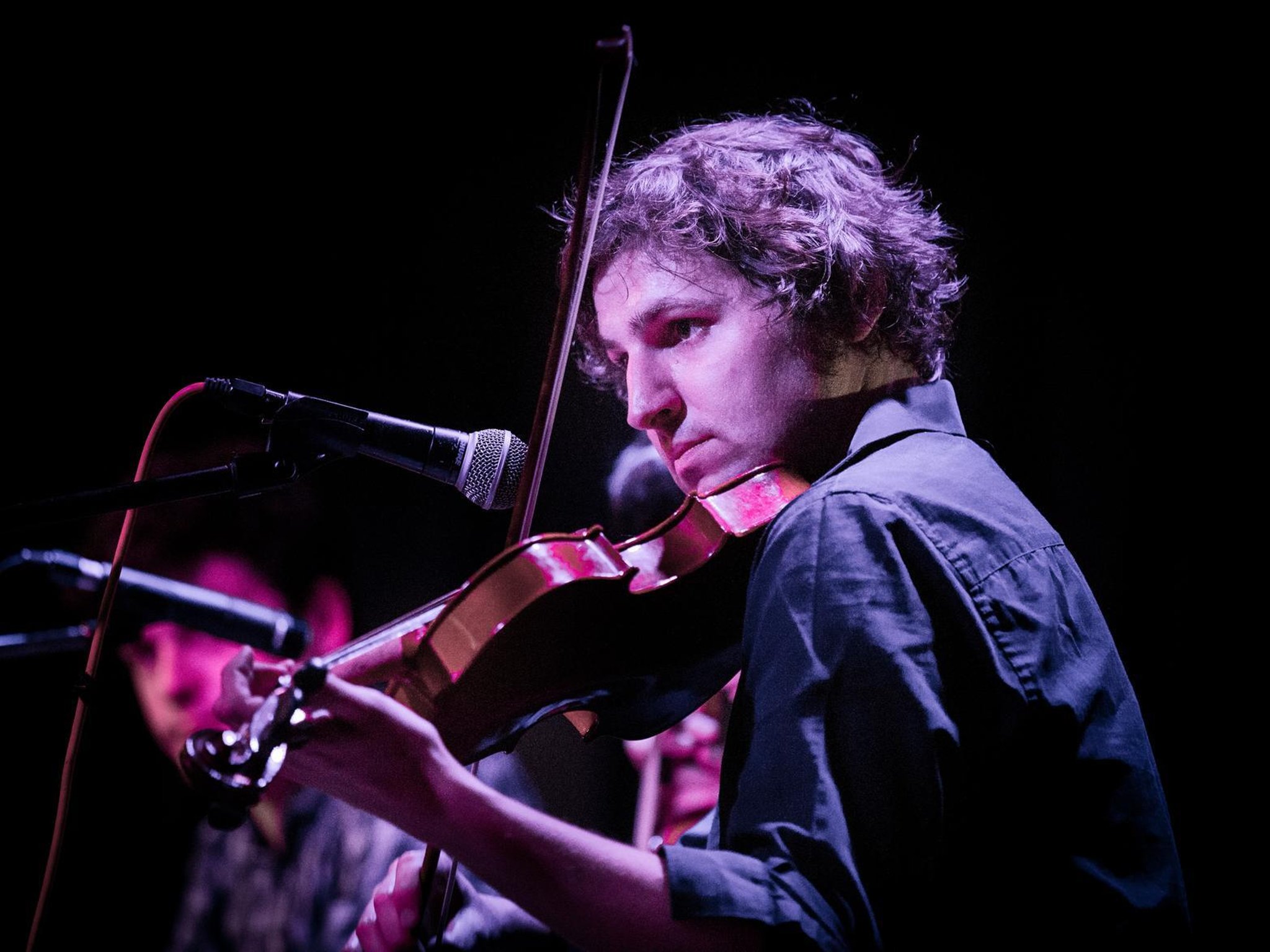 “The Gisburn Gathering will be about the musical spontaneity and camaraderie that you can’t create on a Zoom call,” he said. “Like many people, I seem to have spent half of my life on Zoom

over the past year and a half, and we have all missed this precious human connection.

“We didn’t start planning for the Gisburn Gathering until June, so it was a bit hectic to get everything in place on time. However, it will be a carefully curated weekend of

performances and great sessions, and I hope the sun shines too. “

He added: “There are some great acts and we are so excited to come together in this beautiful part of Lancashire.”

Kenney, an accomplished artist and performer, having released two highly regarded albums, regularly conducts workshops on the tradition and history of the violin. “Some of the region’s most experienced musical artists will be on hand to teach, mentor and share their skills,” he added. “But above all, it will be a family festival where everyone can participate and have a good time.”

“So many good things are going to happen, for example a singing workshop with Rioghnach Connolly who is an incredible musician. Rioghnach is a traditional Irish singer and flautist, whose father Tarlac played the Uillean flute while her grandparents were singers steeped in Gaelic history.

Rioghnach’s workshop will see her teach the basics of vocal technique, breathing work and singing posture. “Not only is Rioghnach a brilliant musician, but she is a very

passionate community music activist, ”Kenney added. “I think it’s very important. All of the artists who play at the Gisburn Gathering are passionate about giving something back and passing their knowledge on to the next generation of musicians.

“As it’s the first one, we just don’t know how many people will be coming, but if all goes well we hope to be back at Gisburn Forest in 2022.”

Kenney would like to thank Matt Evans and David Brookhouse for helping to organize the Gisburn Gathering. The daytime music workshops will focus on 6-18 year olds and although some

musical experience is preferable it is not essential. The Gisburn Gathering with on-site camping facilities runs until Sunday.