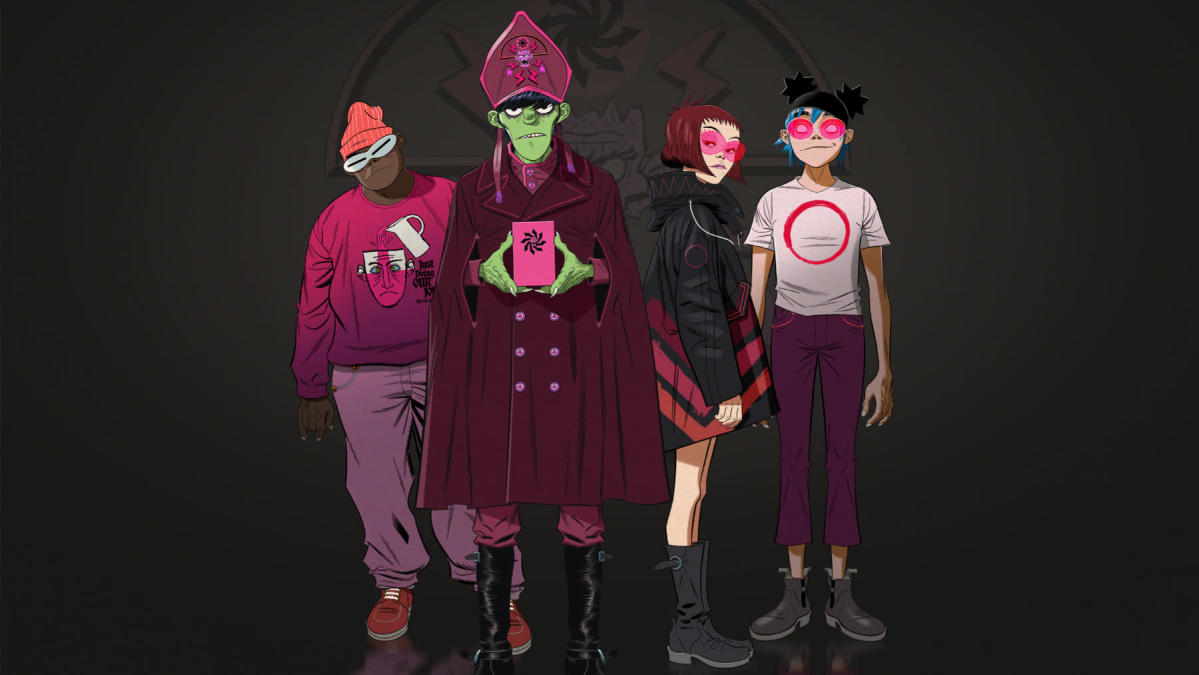 Gorillaz teamed up with a bassist/goofball extraordinaire thundercat for a new song, “Cracker Island”.

“Cracker Island” is a bustling burst of lively dance funk that tempers its smooth, bass-heavy groove with plenty of grit and a hint of dark wave energy. Thundercat assists Damon Albarn with vocals on the song, while the track also features production from Greg Kurstin and Remi Kabaka, Jr.

“It’s nice to be back, I’m good with our new track, it brings back weird and scary memories of things that haven’t happened yet,” said 2-D, the “lead vocalist” of the lively outfit.

“Cracker Island” – who Gorillaz made his live debut in April, when they kicked off their world tour in Uruguay – marks the lively outfit’s first new music of 2022. Last year, they dropped a EP three titles, Meanwhileas well as a massive celebratory box the 20th anniversary of their self-titled debut album. In October 2020, Gorillaz released Song Machine: Season 1 — Strange Timezwhich collected the various star-studded collaborations the group had released throughout the year.

Gorillaz have European, UK and Australian tour dates scheduled throughout the summer. Their North American tour will launch on September 11 at Rogers Arena in Vancouver and will end on October 23 at FTX Arena in Miami.

The best of Rolling Stone