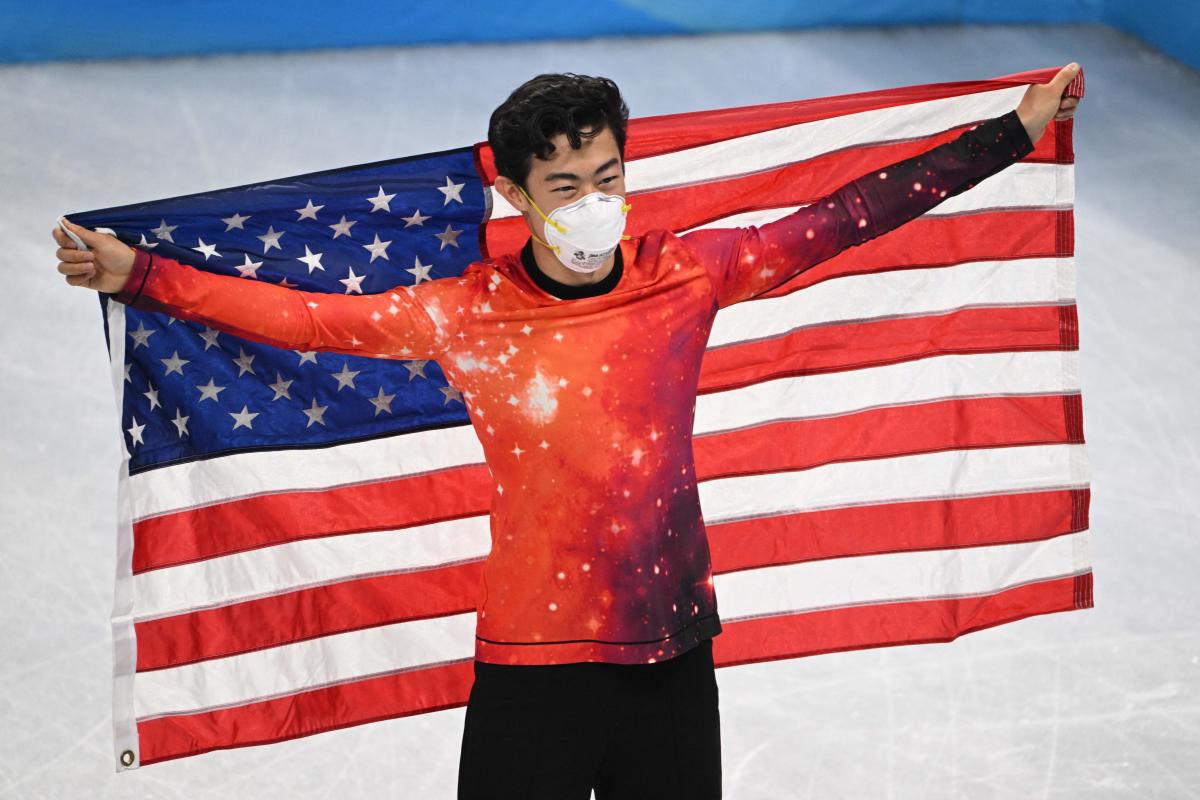 In the final 16 days of the Winter Olympics, the figure skating action was fierce on and off the ice.

Team USA, whose roster was finalized after the US National Figure Skating Championships in January, had high hopes for Nathan Chen and the ice dance duos of Madison Chock-Evan Bates and Madison Hubbell-Zach Donohue.

Over the years, the United States has been the most successful nation in figure skating, winning 51 medals. This extremely competitive sport is the oldest on the Olympic programme.

In the game’s five medal events, the United States won three, ranking third in the standings for most medals in the sport behind the ROC (6) and Japan (4). China and France each won a medal.

As the Closing Ceremony marks the official end of the Winter Olympics, here’s everything you need to know about figure skating at the Games:

How many American figure skaters competed in the 2022 Winter Olympics?

There were a total of 16 figure skaters representing the United States at the 2022 Winter Olympics, split equally between men and women.

Team USA representation was the second-largest at the Games, while the ROC had the most with 18 total entrants and Canada had third with 13.

The entire figure skating peloton was made up of 148 athletes, 74 men and 74 women, from 32 nations.

How many medals did American figure skaters win at the 2022 Winter Olympics?

At the Winter Olympics, the American team won a total of three medals – one gold, silver and bronze.

Nathan Chen won a gold medal in the men’s singles competition and was part of the silver medal team event.

Why is Nathan Chen the “Quad King”?

American Nathan Chen is known as the “Quad King” because he was the first figure skater to land five different “quad jumps” in competition.

The five jumps he has landed include the toe loop, salchow, loop, flip, and Lutz.

Were records set in figure skating at the 2022 Winter Olympics?

The International Skating Union (ISU) uses the term high scores instead of world records. Here are some of the new high scores from the Games.

After helping the Russian Olympic Committee (ROC) win gold in the team event, Kamila Valieva had a positive doping test on December 25. She tested positive for trimetazidinea drug usually prescribed to elderly patients with heart disease.

The 15 year old was allowed to compete despite the positive test result, prompting immediate reactions from many people around the world.

The International Olympic Committee announced before the women’s singles event that if Valieva secures a place on the podium, the flower ceremony and medal ceremony after the event would be completely ignored.

Valieva made several mistakes in the women’s free skate which placed her fourth, paving the way for the medalists to be celebrated at Capital Indoor Stadium.

If the final decision suspends Valieva and her results at the Winter Olympics are overturned, the skaters in the individual event who fell after her in the standings will go up one place.

How do Olympians bounce back after a setback?