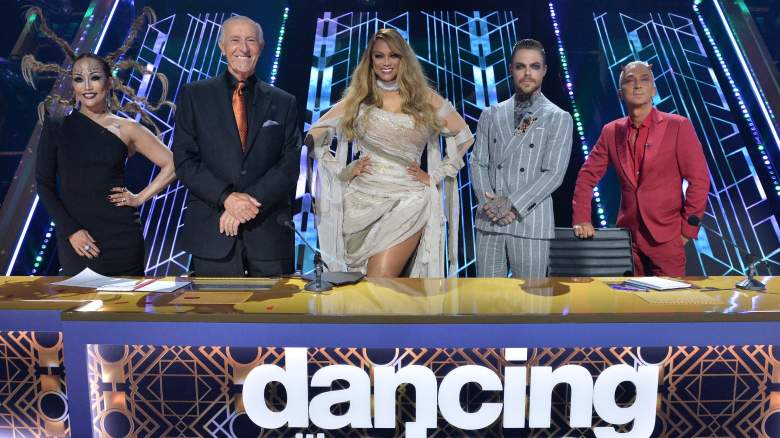 ABC’s “Dancing With the Stars” Season 30 premiered on Monday, September 20, 2021, and it’s already nearly finished with just one episode before the season finale.

The episode is a double elimination, so it is very important that fans get their votes as soon as possible. At the end of the night, the couple with the lowest combined votes and scores from judges Len Goodman, Bruno Tonioli, Carrie Ann Inaba and Derek Hough will automatically be sent home.

Then the two couples with the next two lowest numbers of votes will go to the judges, who will vote for the couple they would most like to see in the final.

Read on to find out how to vote for your favorite couple on “Dancing with the Stars”.

There will be two eliminations during tonight’s episode, that means it’s important to vote for your favorite candidate.

There are two voting methods available to viewers who watch each episode live this season: online at ABC.com, or by SMS.

Here are the numbers to vote:

You can cast a total of 10 votes per voting method and per candidate, which means you can vote for your favorite pair up to 20 times if you use the online tools as well as text messages.

The semi-finals will be the first episode with two full dances from each remaining partnership on the show. One dance will be a redemption dance, in a style the couples performed earlier in the season, and the other is a brand new dance.

Here are the dances you can expect to see from each couple:

At this point, it’s anyone’s competition, as it has probably been the most competitive season yet.

RSO ROUNDUP: Sports clubs and philanthropies dominate this week ahead of Thanksgiving | Announce