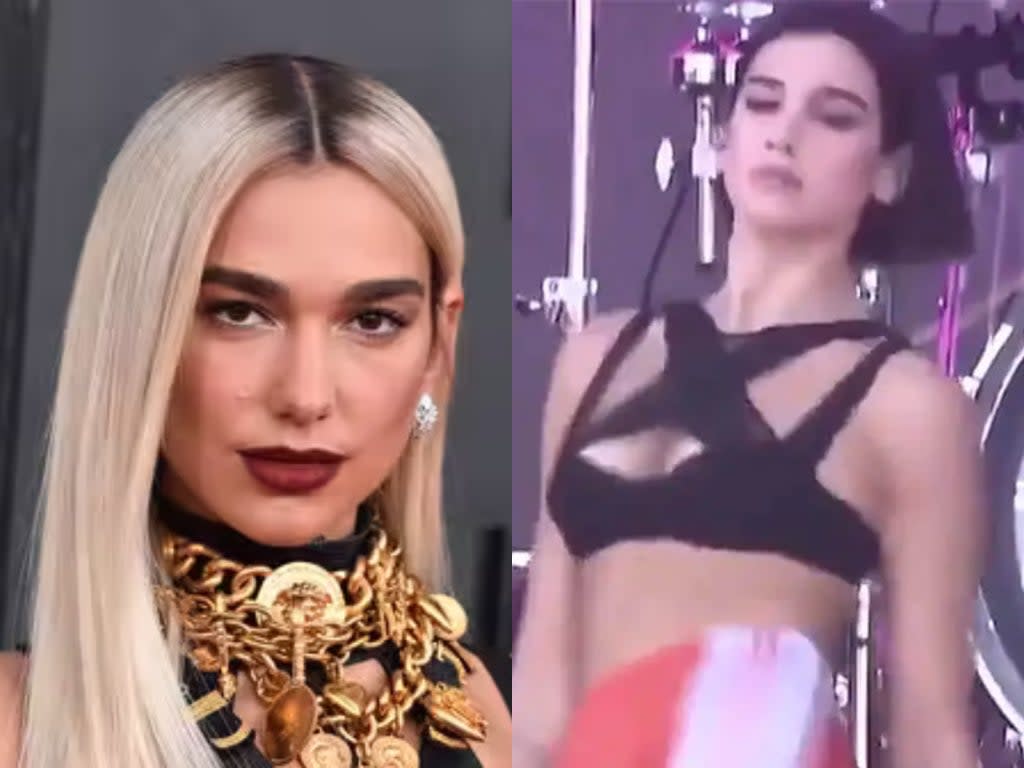 “It was a bit unfair”

Dua Lipa has sent a clip of her dancing on stage viral, denouncing the “toxic currency” of social media.

A clip of the singer dancing at one of her 2017 concerts has been turned into a meme, with fans sharing the video widely on social media.

Some critics called the choreography – which saw Lipa moving her hips back and forth while standing still – “lazy” and “uninspired.”

“There was this little dance routine that I did when I was performing, and people took that little snippet and decided to base my whole stage presence and who I was as a performer on stage [on that].”

The 26-year-old continued: “I think at that time there is [were] moments of self-doubt, even if it was a little unfair because a lot of the people who had sent those messages or said things online hadn’t actually attended a show.

“Social media kind of runs on this toxic currency of ‘that can make people laugh at other people’s expense’.”

Lipa said that “of course it affected me”, adding: “I was at a point where I was so happy, I was doing everything I wanted, but there were people who made me feeling like maybe I wasn’t good enough or I didn’t deserve to be there, I wasn’t cut out to be a musician.

The singer added that public perception no longer bothered her.

“I realized it doesn’t really matter what anyone says,” she said. “It’s something I learned during the writing period nostalgia for the future – I managed to exclude people. Now, if somebody says something, I don’t even mind.

Lipa is currently on her worldwide nostalgia for the future tour, which received accolades.