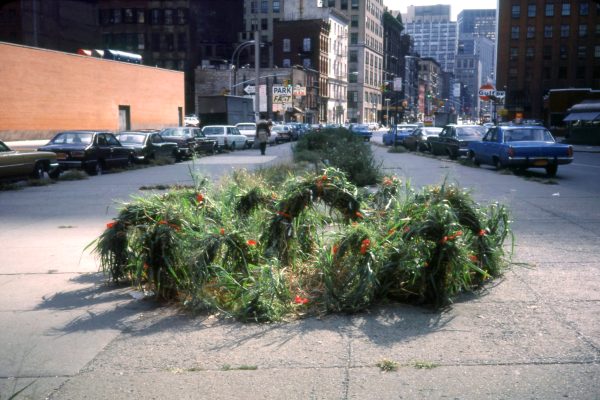 June 3, Movie nights: Moana, 7:30 p.m. A lei-making workshop followed by an outdoor screening of the animated film which follows the adventurous Moana and the demigod Maui as they face monsters and impossible odds to restore the heart of the goddess of the island. Queens Botanical Garden, 43-50 Main Street, Flushing.

June 3, New Yorkers: A City and its People in Our Time, 8 p.m. Craig Taylor talks about his latest book which brings together a symphony of contemporary New York voices after interviewing 200 people about life in the Big Apple. Queens College, Kupferberg Center for the Arts, Chorus Room 264, 65-30 Kissena Blvd., Flushing. 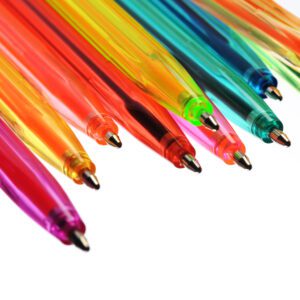 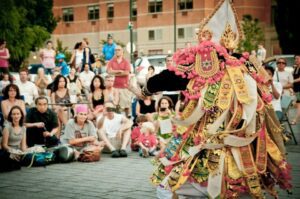 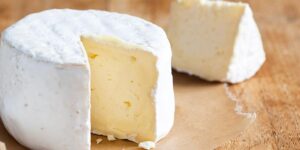 Gervonta Davis and Ryan Garcia need each other