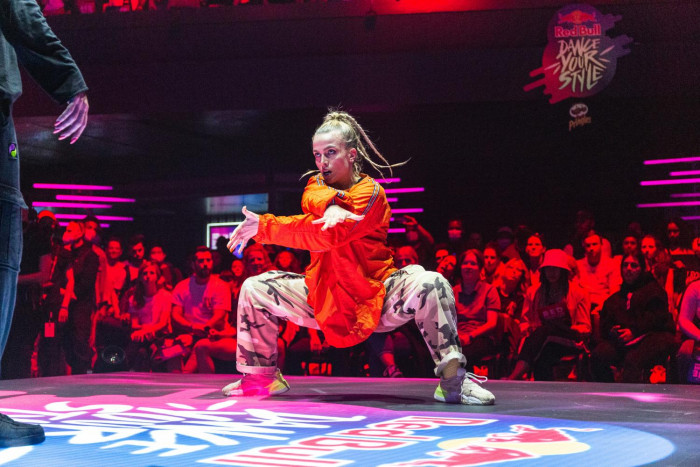 Maurice Lacroix has announced a surprising partnership with Red Bull to be the official timekeeper for a world dance competition.

Based in the Swiss Jura, the brand takes watchmaking seriously, but also knows how to have fun. By sponsoring the “Red Bull Dance Your Style” contest, it’s the first time that a watchmaker has entered the world of competitive street dance.

“Partnering with Red Bull and supporting a major event such as ‘Red Bull Dance Your Style’ gives us the opportunity to transmit our common values ​​such as creativity and precision. We both target the same audience: young , dynamic, passionate and We are delighted to participate in this exciting competition and we look forward to seeing the best participants master the rhythms and dazzle us with their movements,” said Stéphane Waser, Managing Director of Maurice Lacroix.

The popularity of the dance has grown exponentially with events now taking place all over the world. The Red Bull Dance Your Style series is based on a unique one-on-one battle format.

Competitors will have to wow the crowd through hip-hop, house, popping, waacking, tutting, voguing and other styles. The challenge is to improvise their moves to unpredictable mainstream tracks ranging from recent world hits to classic beats.

The format allows the public to judge competitors simply by holding up a red or blue card. Events will take place in several major cities around the world before the finalists make it to the World Finals.

Maurice Lacroix will invite contestants to show off their dancing skills in an online audition, whose judges include Dakota and Nadia, who are acclaimed dancers and members of the ML Crew.

Beasty and Gutta participate in the “Red Bull Dance Your Style” qualifier in Boston. Maurice Lacroix

The crowd votes for their favorite in Cape Town. photos courtesy of Maurice Lacroix

The 2022 World Games reveal the gold, silver and bronze medals as Birmingham, Alabama prepares to prepare for the world’s next major international competition