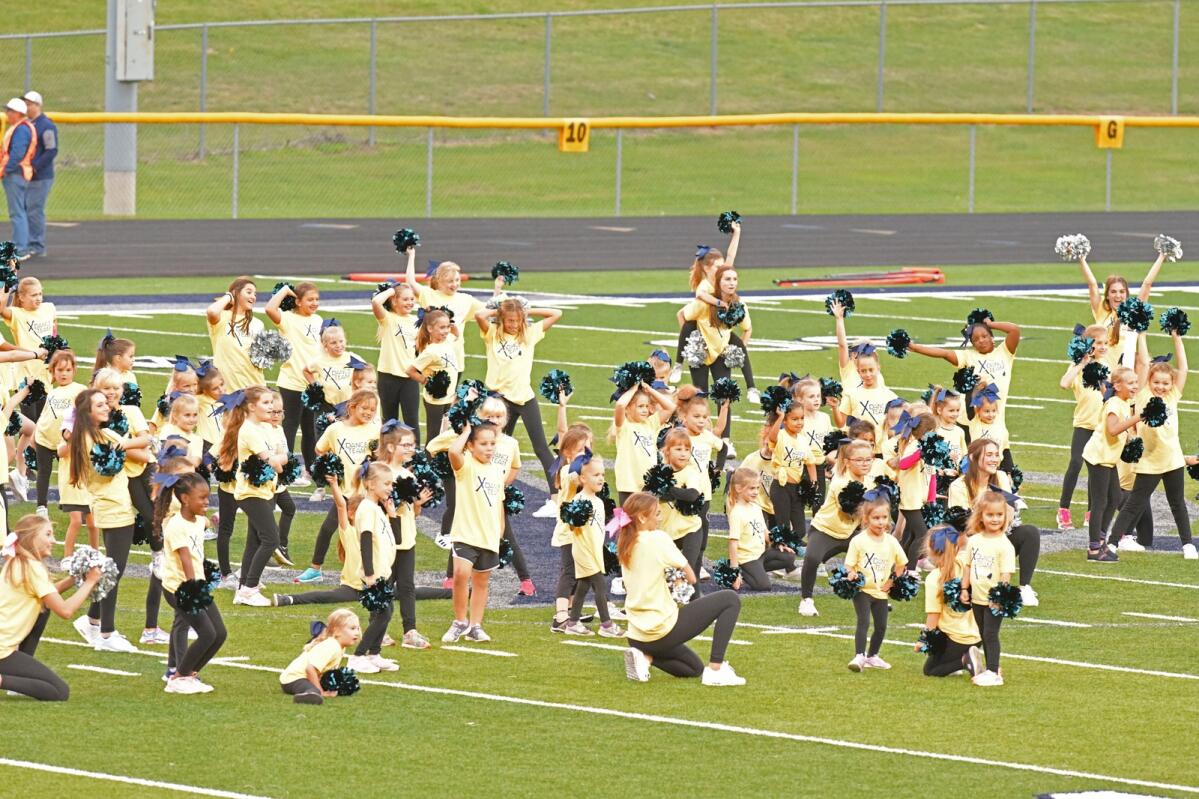 Opinion: Dance should be seen as a sport

HS Journalism: It offers competition, requires a lot of skills and poses a risk of injury

The Xavier Dance Team and Xavier Mini Dance Team perform at halftime of the sophomore game between Cedar Rapids Washington and the Saints at Xavier on September 24. (Cliff Jette / Freelance)

CEDAR RAPIDS – As the world of sports continues to expand, most recognize the big names.

Many famous athletes come from hitting sports, like LeBron James in basketball or Aaron Rodgers in American football.

This begs the question: what is considered a sport and why? What are the conditions for being classified as a sport?

Should dance be considered a sport?

To start answering these questions, another question needs to be asked: what is

the definition of a sport?

According to the dictionary, a sport is defined as “an athletic activity requiring physical skills or prowess and often of a competitive nature…” According to this definition, does dance count?

According to a poll on debate.com, 77 percent of people call dancing a sport while 23 percent call it an art form.

Why do most consider it a sport? Sam Meyers, a freshman and sophomore football coach at Xavier High School, thinks “dancing is a sport because they compete against other teams and work together.”

Dancing also fits the definition of a sport as it requires skill, physical prowess, and competition. Dancing requires skills on and off the stage, such as stretching before a competition so that a muscle is not pulled during the performance, and imitating movements that are an art form.

Dancers have a great deal of skill in their arsenal and the dance is physically demanding. Between maintaining a healthy lifestyle while balancing the energy exerted and continuing to give your whole body to crafts.

Dancing can be very competitive, from recitals to regional and national competitions. Whether the competition is between the person and himself or between a few opposing teams, dance fits this definition of sport.

According to Lancaster.com, “Dancing fits this criteria of sport; thus, dancers should also be respected as athletes and dance respected as a sport. The dance is athletic, requires intense practice, is competitive, and carries a likelihood of injury. “

Sport has shaped our world today and with new activities taking their place as respective sports, dancing should also be up to the task.

As we say before any performance, leave it all on stage.

10 games to play with the family during the holidays