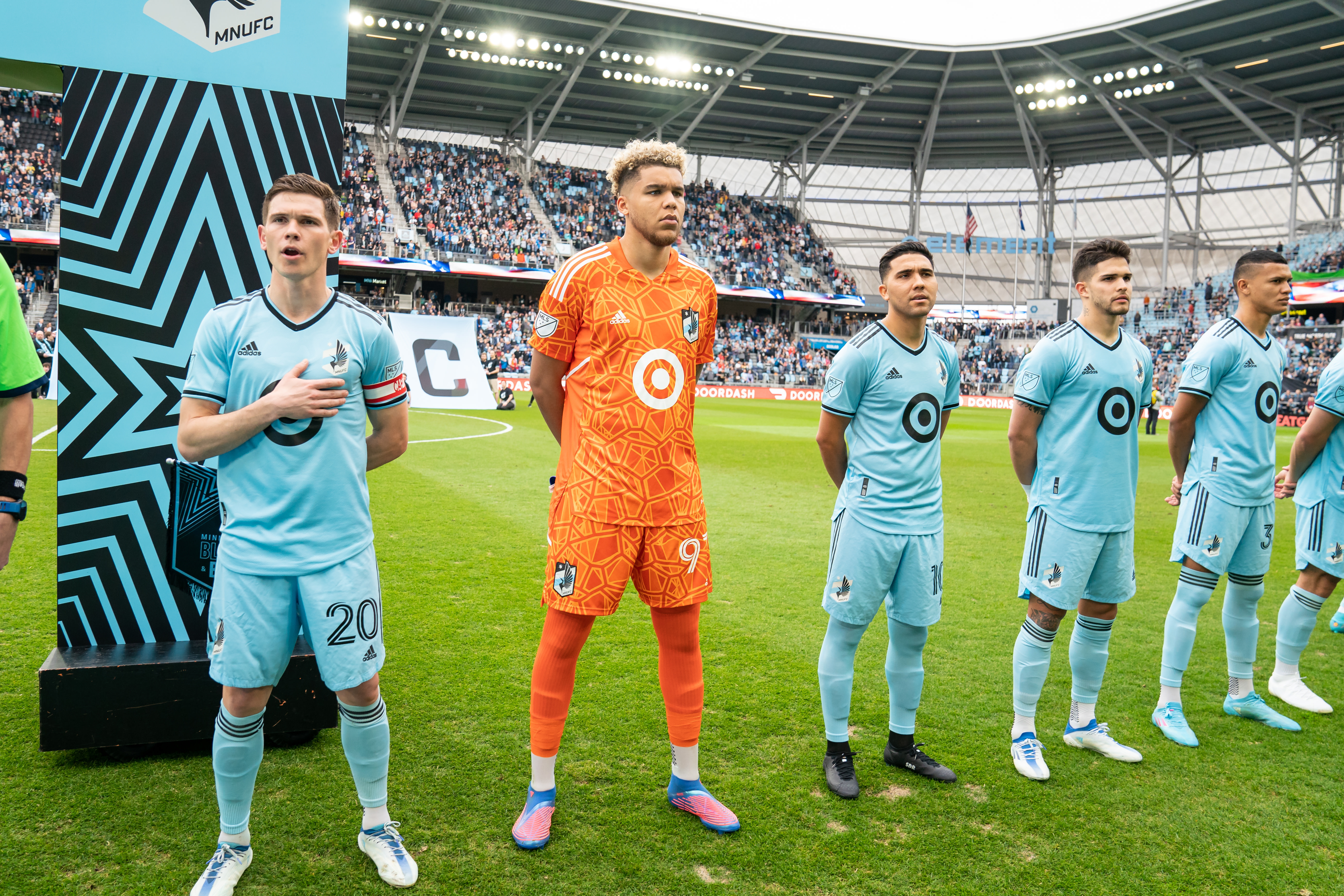 Path to the Stars: Emanuel Reynoso and Dayne St. Clair

If his aim was to give the selection a headache for Heath, then he certainly succeeded. St. Clair was a force that day – or maybe he used The Force – with a clean sheet game that would make anyone wonder if his last name was, in fact, Skywalker. Eight saves and a stuffed penalty in his first starting game of the season – oh my stars. He swung out of the gate, essentially forcing his way into the starting XI, and now we can all watch his ever-imposing presence in the box every week.

This Red Bulls game got the ball rolling for St. Clair (no pun intended) as he continued his onslaught of borderline disrespectful saves. After earning his starting spot, he was not going to give it up. Currently, St. Clair is third in the league in goals added, which basically means he’s saved so many “unsaveable” shots he’s added points. He is also tied for third in the league with 67 total saves.

With a performance like this, you’d think a player was specifically aiming for an All-Star spot, but St. Clair is focused on the bigger picture. “I think [of this as] kind of a stepping stone,” St. Clair said. “I think, of course, you want to be one of the best players in the league, but I didn’t think All-Star; I was more focused on the success of the team, winning the trophy… I think, of course, an achievement like this is definitely an honor, but at the start of this season I was just focused on the game and getting back to where I was in 2020, so definitely a crazy one-season turnaround for me, but still something I knew I was capable of at the same time.

The Mermaid’s Tale by Lee Wei-Jing – not strictly ballroom