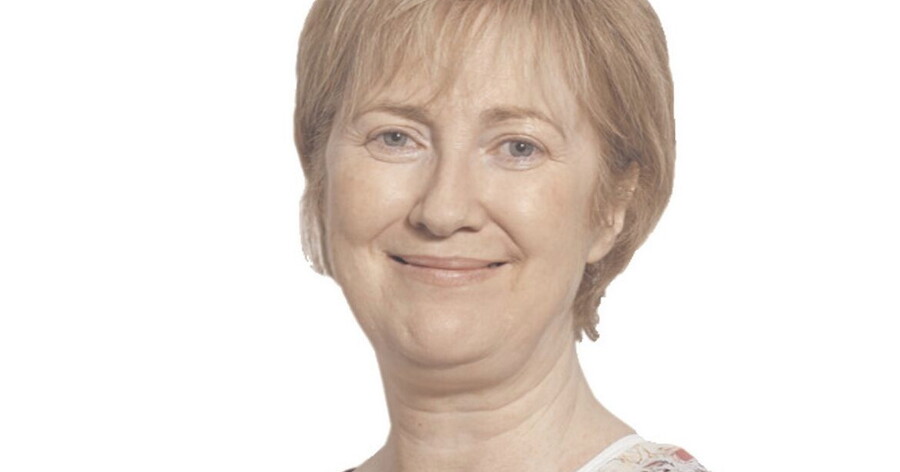 Danse Nancy, Documentary on One, RTÉ

THIS haunting documentary is set in the west of Ireland – Claremorris to be exact.

The community hall served as a dance hall 50 years ago. It’s also known as the place someone tried to blow up twice.

Why was this ordinary community center in the city targeted by bombers? The answer is that it was too successful.

The bands came – the Miami Showband, Big Tom and the Mainliners – the live music was where it was and the community hall was huge, so the bands got more money from gate receipts.

In November 1972, Claremorris was one of the largest dance halls in the country and because it was a community hall, money flowed back into the community – from local factories to struggling families.

Then came the bomb.

People thought it had something to do with the Troubles in the North and, possibly, the UVF.

But a detective had a different investigative lead and it eventually led to Cong in County Mayo, where Cong dance hall owner Nancy Murphy lived.

“A hard yoke,” said another.

“When she was in makeup she could look like Audrey Hepburn, but again you could see her running down the street with a bag of coal on her back,” someone said.

The images were vivid.

The beauty of this documentary is in the local voices. It was almost like we were back in Quiet Man territory in Cong.

Well, maybe because she had a working dance hall on a Sunday night.

The building was smaller than Claremorris…both venues were having dances on the same night, and even if they had the same band, Nancy’s place would only get half of Claremorris.

His “unique marketing strategy” was to blow up the Claremorris room.

She went to Galway and got a man named Frank to blow it up. It took twice.

It all ended with the arrests of “Dancing Nancy” and Frank Conran, the suicide bomber.

They were sent to prison.

It’s a bizarre story brought to life with a range of voices that remember Nancy well…a gem of a documentary well worth a listen.