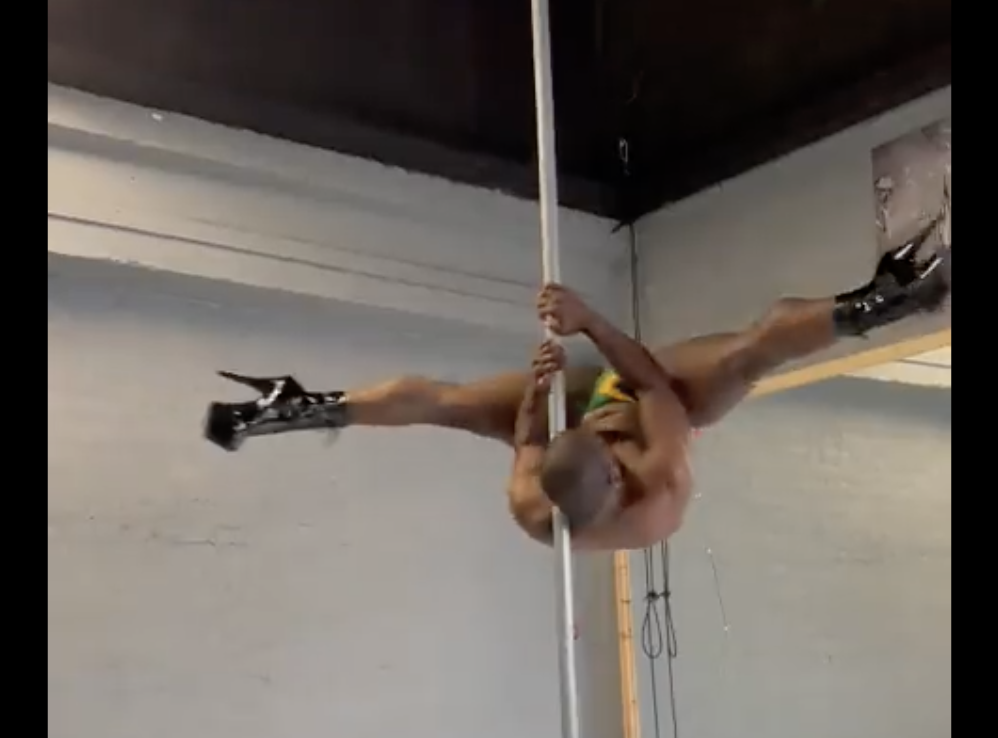 Sivuyile Ngesi aka Siv Ngesi is one of the most important and adored personalities in South Africa. He is a dynamic entertainer whose varied talents have seen him make waves in the entertainment industry (both locally and internationally).

Siv is a sought after comedian, popular TV presenter, prolific actor, MC and producer, drag performer and social media sensation. He’s never shy about tearing the lid off tough subjects, and more often than not makes us laugh (or gape) along the way.

The one and only, Sivanna:

As well as being a world class entertainer, Siv has had a profound impact supporting the LGBTQ+ community, raising awareness of times of poverty and continuously using his voice to bring attention to gender injustices in South Africa. .

From raising awareness to destroying stereotypes, Siv takes his followers with him. And if you don’t like what he has to say, walk away. It’s unapologetically (and equally hilarious) making it a go-to source for a melting pot of information and content.

In addition to his long list of talents, Siv is an incredible pole dancer. And his latest video has gone viral on social media.

In true Siv style, it’s a dance with a touch of social commentary. The post is captioned: “A lot of Xhosa men had a problem with me pole dancing so I thought I would pole dance in heels and give them more to have a problem! no, I can still kick your ass wearing these heels…”

A lot of Xhosa men had a problem with me, so I thought I’d pole dance in heels and give them more for having a problem! Don’t forget, I can still kick your ass wearing these heels… 😂😂😂😂 pic.twitter.com/AIBTtWolvs

For Mandela Day this year, Siv partnered with Ignite Fitness and MENstruation to collect as many sanitary pads as possible for young girls and women.

“Our goal is to collect as many sanitary napkins as possible; Currently, three out of 10 girls miss a week of school every month because they simply don’t have access to a basic human right: sanitary products! Siv is already a big supporter of Ignite Fitness; it made sense for us to partner with him and spread the word for this incredible cause. Our CEO and Founder, Schalk Hugo, has a teenage daughter and he is incredibly passionate about the safety, health and education of our daughters,” says Kerry-Anne Mathieson, Chief Marketing Officer at Ignite Fitness.

With ten gyms across South Africa, Ignite Fitness will be hosting a free open week, starting July 18 (Mandela Day) until July 25. Members and non-members alike are welcome to attend the training during this time, with one request: bring sanitary napkins.