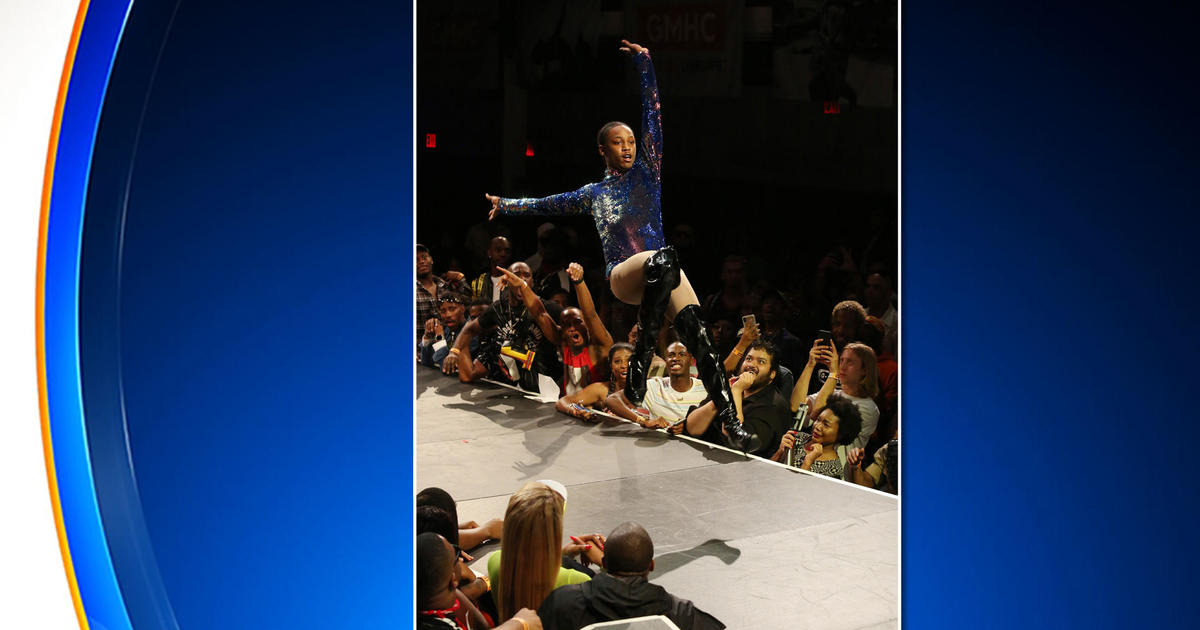 This year, the ballroom stage will take center stage, with a grand performance at the end of the event.

CBS2’s Aundrea Cline-Thomas got a glimpse of the preparations and shows us how the movement created a tight-knit community at a time when so many were being pushed to the margins.

The Juicy Couture House is getting ready for their AIDS Walk in New York performance. Long before Madonna, voguing was a mainstay of the underground ballroom scene in New York.

Luna Luis Ortiz was drawn there as a teenager in the 1980s.

“Finding a ballroom also gave me the courage to show myself a little bit. This pride of being a gay man, young, living with HIV and what’s wrong with that,” Ortiz said.

The community, considered a chosen family, created groups called “houses” and organized dance competitions. It has become a lifeline for so many LGBTQ people, often shunned by outsiders.

“I was able to connect and talk about what I was going through, and some of my seniors who were going to be my gay parents — we call that gay parents, gay families — were able to help me out,” Ortiz said.

Diagnosed HIV-positive at 14, at the height of the AIDS epidemic, doctors said Ortiz had just two years to live and sent him home.

Literally preparing for his death, Ortiz said he found his voice in photography.

“I thought I was going to die, so I wanted my family to have nice pictures of me before I left or I would become the face of AIDS we would see in the media, which wouldn’t be flattering,” Ortiz said.

“The way information was delivered to us in Upper Manhattan was so different from what was happening in Lower Manhattan,” Ortiz said.

“Because they are communities of color?” Cline-Thomas asked.

“Yeah, and it felt like we were treated differently,” Ortiz said.

In the 90s, Ortiz played a vital role in organizing GMHC’s first latex ball – it still exists today. It’s a central resource fair for testing and curricula, wrapped in what can only be described as a fashionable artistic extravaganza.

“I really like to say ‘uncle dad’, not just ‘dad.’ Project Vogue customer.

Jackson came to town in 2018 with dreams of being on Broadway. At GMHC, he found a sense of belonging.

“Services, housing, everything I didn’t know I needed. I didn’t know it was a New York thing, moving from California,” Jackson said.

Ortiz now oversees Project Vogue, a program that connects young black and brown HIV-positive adults to the care they need.

“After 10 years of not taking medication, two months I was undetectable, so I couldn’t pass anything on to anyone,” Jackson said.

When society chose to judge, the LGBTQ community fought back, creating physical and emotional spaces to fully exist.

The Latex Balloon returns in person on June 18.

Aundrea Cline-Thomas is a multi-Emmy Award-winning journalist. She joined CBS2 News as a generalist reporter in October 2018.