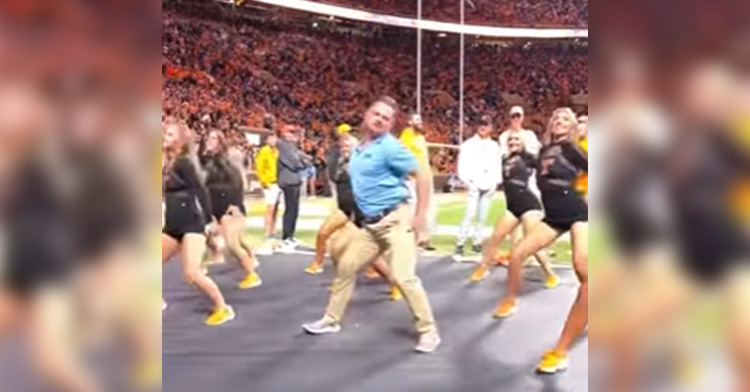 Sign up for our Smile newsletter and wake up every morning to the best news and uplifting stories.

Thank you for your registration! Be sure to check your inbox for your welcome message.

Thank you for your registration! Be sure to check your inbox for your welcome message.