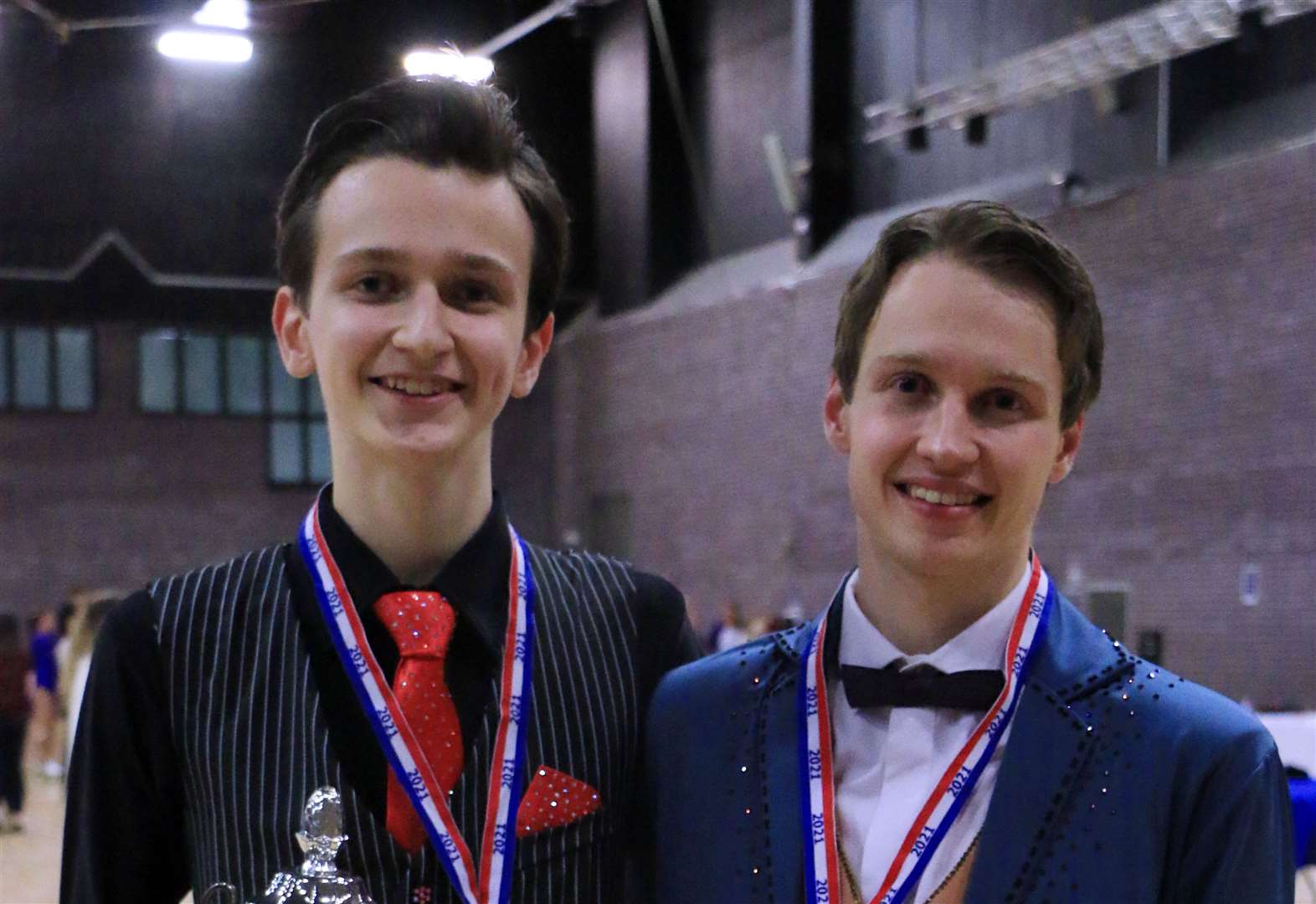 They won gold medals as part of an eight-member team of the Maidstone Roller Dance Club as the championships were held for the first time in two years.

The Martins’ scores at Brentwood would have made them very competitive at last month’s World Championships in Paraguay, underlining how well they performed.

Oliver’s total of 108.95 would have placed him sixth out of 15, surpassing his previous record for ninth, set in Paris three years ago.

Zac, meanwhile, is also said to have finished sixth at the world juniors with his score of 87.76.

In addition to the titles for Oliver – his third senior men’s crown – and Zac, club coach Ann Odhams placed second in the recurve age group (over 25) and Laura Donoghue won her first ever medal. championship, with a third in the junior ladies.

Lucy Aves and Anna Slokenga finished fourth and sixth respectively in the cadet category, while Katy Bray and Iza Jarvis fifth and seventh in the youth age group.

“As an indoor sport we have suffered from the pandemic so it was nice to be back at the UK Championships,” said Odhams.

“Everyone enjoyed it and they all did so well. “