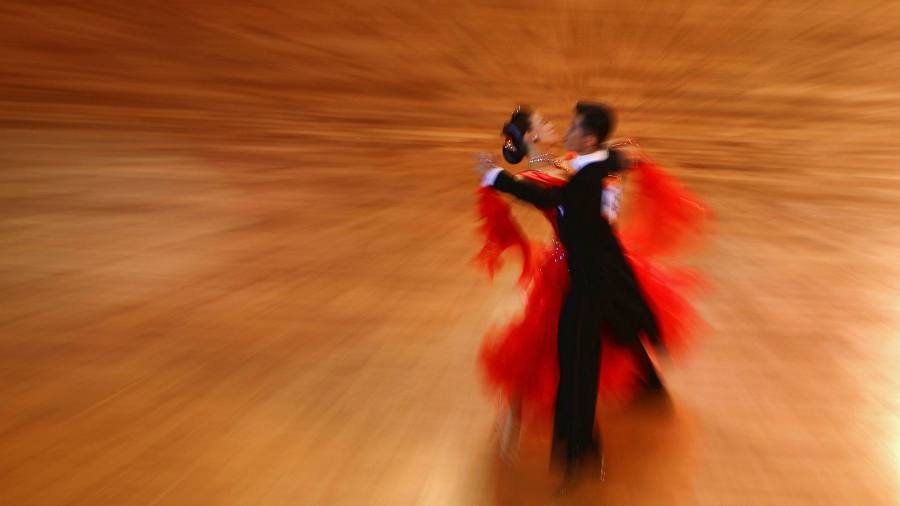 The Mermaid’s Tale by Lee Wei-Jing – not strictly ballroom

Summer, the 30-year-old heroine of Lee Wei-Jing’s posthumously published novel The Mermaid’s Tale, lives alone and is as professionally unambitious as she is romantically carefree. Instead, she’s driven by her dream of becoming a ballroom dancer.

It is a solitary and all-consuming obsession; Summer stays awake watching videos of performances late at night, practices alone in her room, and spends her meager earnings on expensive private lessons. There’s just one problem: she needs a dance partner.

The competitive world of professional ballroom dancing is described in a wealth of detail by Wei-Jing, and Summer’s quest for the perfect dance partner is an obvious metaphor for finding a life partner in rule-bound societies. enduring patriarchy. In the world of the ballroom as in life, there are strict – and often absurd – rules that she must follow.

“As long as you keep going, as long as you don’t give up, you will one day find a partner, someone who is right for you,” she wrote at the height of her obsession. And, to make matters worse, the ballroom dance circuit is replete with seemingly arbitrary but nevertheless decisive criteria when it comes to pairing dancers: height, weight, physique, social background, character disposition, responsiveness to feedback, and attentiveness. to the details are all carefully considered.

Summer seems destined for a mismatch, like a character in Louisa May Alcott: one dance partner is unpredictably aggressive, another doesn’t know the dance steps well, a third forces him to lead rather than being directed, and her favorite — her dance teacher Donny — struggles with her own sexual orientation. “It seems that couple relationships, whether the couple are dancing partners, lovers, teacher and student, husband and wife, parent and child, generally tend towards cruelty and violence,” says Summer. “It doesn’t make it easy to be alone. In fact, there is nothing worse.

The title of the novel evokes The little Mermaid, Hans Christian Andersen’s fairy tale about a young mermaid who yearns to leave the ocean and live as a human, with tragic consequences. Through sparse, dreamy, and often surreal passages, it’s clear that Summer also sees herself as a mermaid — obsessed with becoming a dancer but clearly out of her element in the ballroom. “These are the stories the elders tell young mermaids to let them know not to cross the line or break the rules,” she recalled.

An art critic and journalist who died in 2018, Lee Wei-Jing won the Taipei Book Fair Award for his debut in 2010, My name is Hsu Liang-Liang. Its dry tone, translated here by Darryl Sterk, serves its purpose well to make the tedious and anxiety-provoking search for a life companion, with all its pitfalls and broken promises. Yet the novel, with its anticlimactic structure, reads like a stately waltz, while Summer’s story might have been better told with the passion of a tango.

Path to the Stars: Emanuel Reynoso and Dayne St. Clair