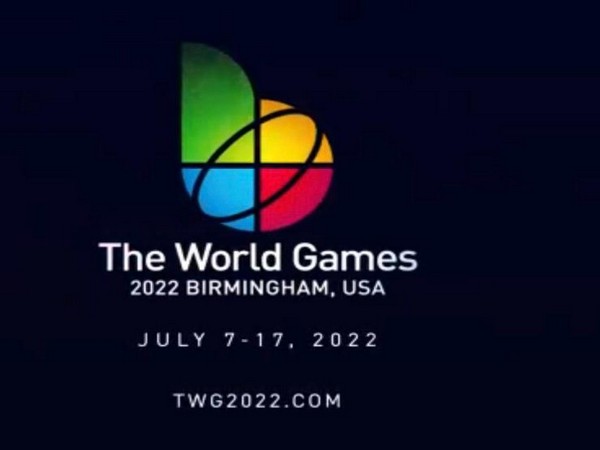 The World Games will start on July 7 in Birmingham in the United States.

BIRMINGHAM: The World Games would begin in the US city of Birmingham from July 07-17, 2022 under the supervision of the International World Games Association.

No less than 3,600 athletes from more than 100 countries will take part in the event.

According to the details, 16-year-old Pakistani snooker champion, Ahsan Ramazan will also take part in the games.

The World Games event is held every four years and this year 3,600 athletes, hailing from more than 100 countries, would try their luck.

According to the Birmingham Games Organizing Committee, during the 10 days, 34-match contests for 213 medals would take place.

Pakistani snooker champion Ahsan Ramzan, marshal art jiu-jitsu team is said to attend the event while Pakistani clubs Tenpin Bowling and Alpine are also likely to attend the competitions. World Games include games that were not included in the Olympics.

May 23-30 Family Calendar – Soar Into Summer, Storytime Play and Learn, BookBlitz and Bingo