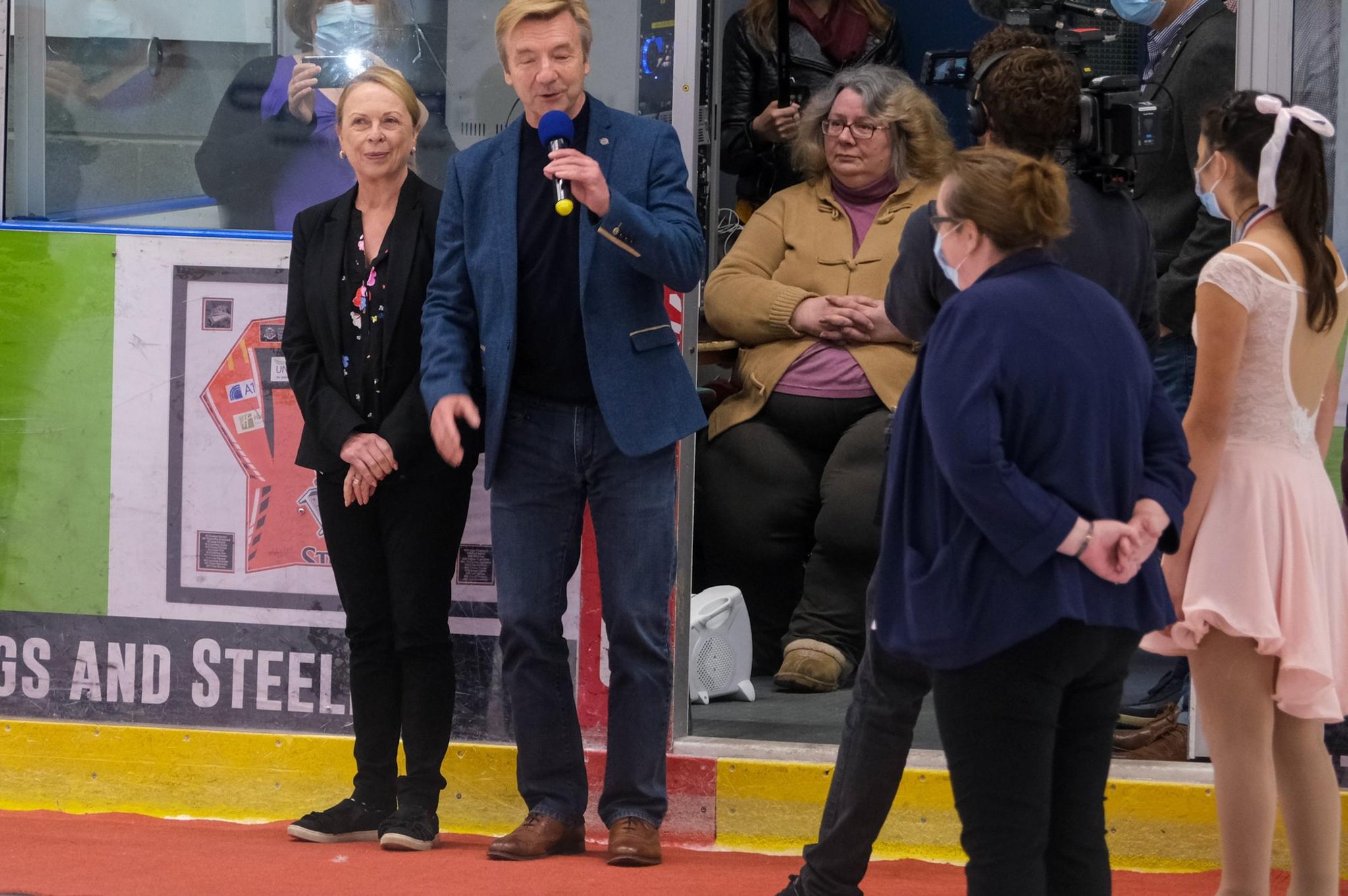 Jayne Torvill and Christopher Dean, former Olympic ice dance gold medalists and Dancing on Ice stars, support the program and will act as mentors to help young skaters realize their potential on and off the ice.

Christopher said: â€œI absolutely think it’s going to be funding to get this started. Everything needs money to create the structure. We have gone to get involved in mentoring and as figureheads – since Sport England and Sport UK see that we are behind this, they will be encouraged to fund it.

â€œWe want to bring other professionals into the areas that a skater needs – nutrition, strength and conditioning, training and psychology. You don’t just train by putting on skates and skating for a few hours a day – it’s a full-time occupation from an early age to develop young skaters.

Register now to our daily newsletter

Newsletter cut through the noise

“You give them the knowledge and the strength and also to create their own identity to be future champions.”

Jayne explained that iceSheffield is the perfect location: â€œThere are two rinks and the English Institute of Sport. Other places do not have these facilities.

She said it was very different when they came into the sport: â€œWe received a grant from the Nottingham council which allowed us to do most of our training in Germany. There was a facility that had three rinks and it all focused on competitive skating rather than public ice sessions. “

The couple are hoping the Sheffield youth will take a step forward – the key age is six to nine, but ice dancers can start a bit later as well.

Christopher said: â€œIf you can get your hands on someone before they’ve even been on the ice, you can mold them as opposed to the older skaters who are already established. It’s like teaching someone to drive properly.

The couple, who still use MK skates made from Sheffield steel, said they will also be busy with the new Dancing on Ice series starting in September, set to begin in January.