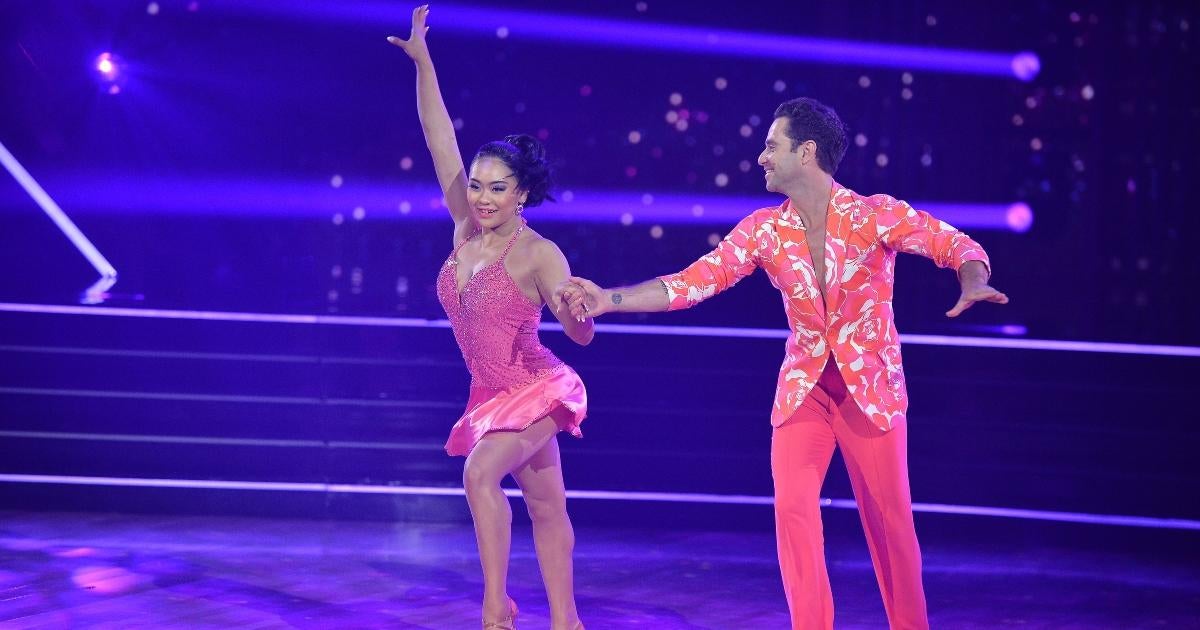 Suni Lee did it Dancing with the stars debuts this week and didn’t disappoint. The 18-year-old gymnast and her professional dance partner Sasha Farber danced the Jive to “STAY” by The Kid LAROI & Justin Beiber at the season premiere of DWTS, and while some fans noticed that she looked nervous, they were impressed with the performance.

After the routine, Lee talked about being nervous on the dance floor. â€œGoing to the Olympics is probably the most scary thing I have ever experienced,â€ Lee said, according to AL.com. “But come to Dancing with the stars, I’m freaking out. … I’m so nervous. I do not know how to dance. People always think I would be a really good dancer, because of gymnastics, but it’s completely different. ”

The judges awarded Lee and Farber a score of 28 out of 40. That ties them to Amanda Kloots and Alan Bersten for the second-highest score of the night. “You are incredible,” DWTS Judge Carrie Ann Inaba told Lee. â€œI mean, the skills you have. You are a perfect match for ballroom dancing and Latin dancing. But what I have to tell you is: you don’t have to prepare yourself, like you do for tumbling pass. I see it. You’re going inward; you have to stay outward. ”

It’s been a hell of a year for Lee. In addition to participating in DWTS, Lee had a memorable performance at the Tokyo Olympics in 2020. She won three Olympic medals, including all-around gold. She is the first Hmong-American Olympian because her mother is from Laos. Lee also won three medals at the 2019 World Championships.

“It has always been our dream,” Lee said on the TODAY show in July adding that she wanted her dad to be at the Olympics with her. “I wish he was here. He always told me that if I won the gold medal he would come out on the ground and do a backflip. It’s sad that he can’t be here, but this is our dream and this is our medal. We both worked for it. He sacrificed everything to get me into gymnastics. Both my parents really did it. It is my family medal, my medal . My coach’s medal. He doesn’t get a medal, so I dedicate it to all of them. ”