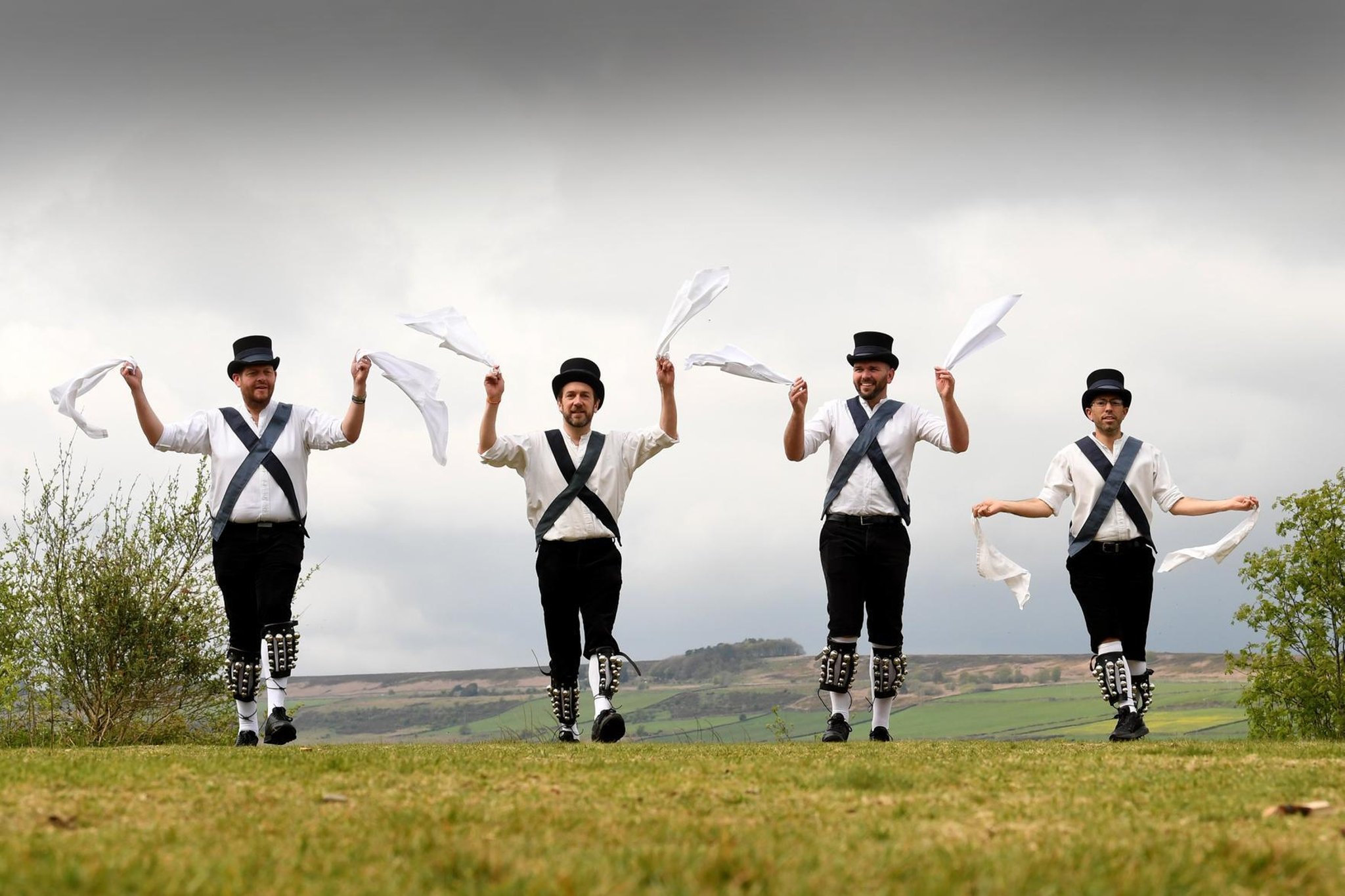 Yet 10 years ago there were fears for the future of Morris dancing because fewer people were getting involved.

Now the number of dancers has increased and in Sheffield there are more active morris dance teams than anywhere else in the country.

Register to our daily newsletter

With the May Day bank holiday marking the start of the season, Sheffield has around 20 active teams and 46 new members have joined.

James Merryclough has conducted a survey of Sheffield sides and is a member of Handsworth Traditional Sword Dancers, who can trace their history back 150 years, and Five Rivers Morris.

Handsworth has six new dancers, while Five Rivers, formed in 2010, has seven new members. He said: “Sheffield is particularly healthy. It’s not massive growth, but there’s a bit of interest in some places. From what I’ve seen from people we’ve had, it’s following a period of enforced inactivity, sitting at home and people reassessing and saying “I’m going to try new things” .

Holmfirth Festival of Folk: In pictures as big celebrations mark a return for…

“I think the appeal is that it’s a complete hobby; it combines the fitness and endurance of a sports team; the sense of satisfaction and pride in the performing arts; and the socialization and camaraderie of a social club. There’s also the opportunity to attend festivals and events across the country and be part of a friendly, diverse and thriving community – none more so than here in Sheffield.

Handsworth Sword Dancers have six new members as Sheffield appears to be one of the busiest towns for Morris Dancing. Sheffield has around 20 active teams and 46 new members have joined.

Kelham Island Rapper have joined Sheffield Steel Rapper to portray the fast and furious ‘rapper’ from Northumberland dancing around the city, while in 2021 Cutlers Gate Morris, who perform English-Welsh border dances, joined trained and trains at Woodhouse.

Simon Brock, captain of the Handsworth Sword Dancers, added: “We’ve been amazed at the interest. What is particularly striking is the diversity of the recruits and the motivations for joining them.

“One of them joined because his grandfather and great-grandfather danced with the group, while we also have members from Iran, Peru and Croatia who want to join. try an English tradition.”

Sheffield City Morris Dancers. The group is one of the newest to form across the city.

The 2020 Morris Census surveyed teams across the UK, finding an increase of almost 800 dancers since 2014.

There are over 900 Morris teams in the UK and if Sheffield’s recent increase were mirrored across the country, there could be nearly 2,000 new dancers. There are 100 teams in the United States, good representation in Australia, Canada and New Zealand, as well as teams in Japan, Hong Kong, the Netherlands and Finland.