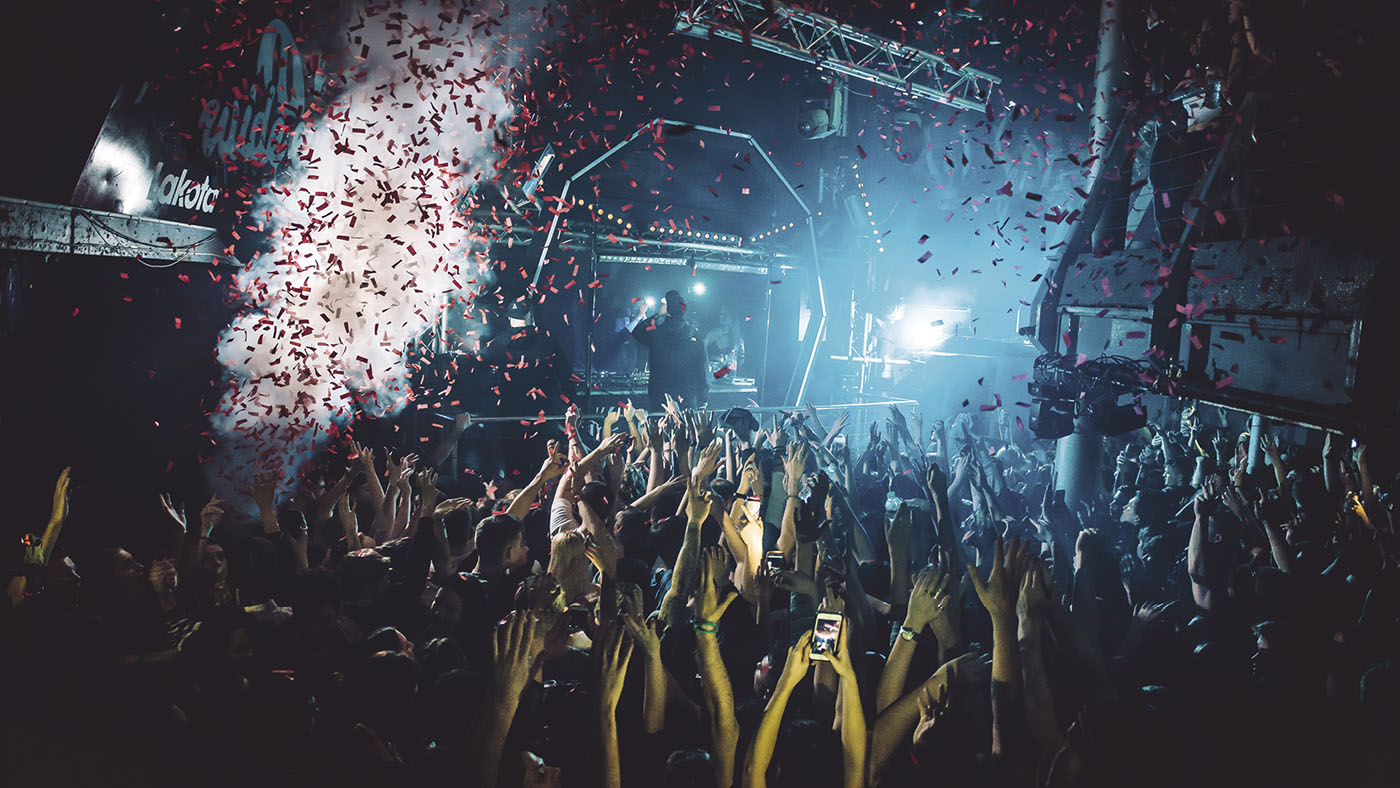 Who owns the night? : the complicated reality of the night economy

But public attention and political capital are finite resources: the energy spent on Fabric means less is available elsewhere. Likewise, LamÃ© is right to note that the rate of site closures in the capital has slowed or reversed, but information on what types of clubs are thriving or struggling is harder to come by. For the record, we get the impression that many places that have closed since LamÃ©’s appointment – such as Ghost Notes, XXL or The Alibi – are significantly different in their scale, location or culture from the spaces that replace them, whether it’s Printworks, Glam Shoreditch or E1. A 2017 study of club closures in London revealed an increasing relocation of nightlife from the city center to its northern and eastern fringes: looking only at the aggregate numbers can risk missing these trends.

The closure of the XXL Southwark LGBTQ + venue in 2019 reflects similar themes. The threat here was not from licensing subcommittees, but from private developers building luxury apartments, offices and a hotel, forcing existing tenants to step down. In an interview with The Guardian, XXL co-owner James McNeil said: â€œThis was the only LGBT bar or venue left in Southwark. It’s like we’ve been socially cleansed.

The correspondence between City Hall and XXL, published under the Freedom of Information Act, is interesting to read and suggests the limits of the influence of the night economy. LamÃ© and his team take the plight of XXL seriously and do their best to bring the belligerents to the table, but unlike Fabric, this is not an area where political pressure has a decisive effect. Ultimately, its role is not designed to challenge global business demand for valuable London real estate. “We asked the mayor’s office for help over two years ago and something should have been done then,” reads an email from McNeill, “before XXL became just another statistic. “

The complexity of the issues of physical space, ownership, and the relationship between landlords and tenants comes up repeatedly within the nighttime economy. When Covid-19 hit the UK, the Night-Time Industries Association (NTIA) – the industry’s leading body for nightclubs and promoters, and one of the key voices pushing the rhetoric of the nightlife economy on political agenda – wrote to government urgently demanding nightlife support.

However, this was not a call for direct funding for promoters, DJs or venue managers, but a mortgage holiday for venue owners, with the signatories of the letter being primarily property developers. and business owners. Those financial benefits would have trickled down to people on the frontlines, NTIA argued, but their decision on priority voices and needs seems revealing: When cultural and business interests go in different directions, the night-time economy pulls together. sometimes instinctively on the side of the last. (It must be said, however, that since that, the NTIA has done a lot of good grassroots work during the pandemic).

Further structural limitations are visible with the 2018 Hackney Council decision to effectively ban all new sites from opening after midnight. Amy LamÃ©’s response to the outrage that followed – that her role has no control over licensing, so there is nothing she can do – was factually correct but felt disappointing and was welcomed. with derision. If the consolidation of the Night Tsar’s soft power could not prevent such a blind crackdown on such a key neighborhood, people asked, then what was it for?