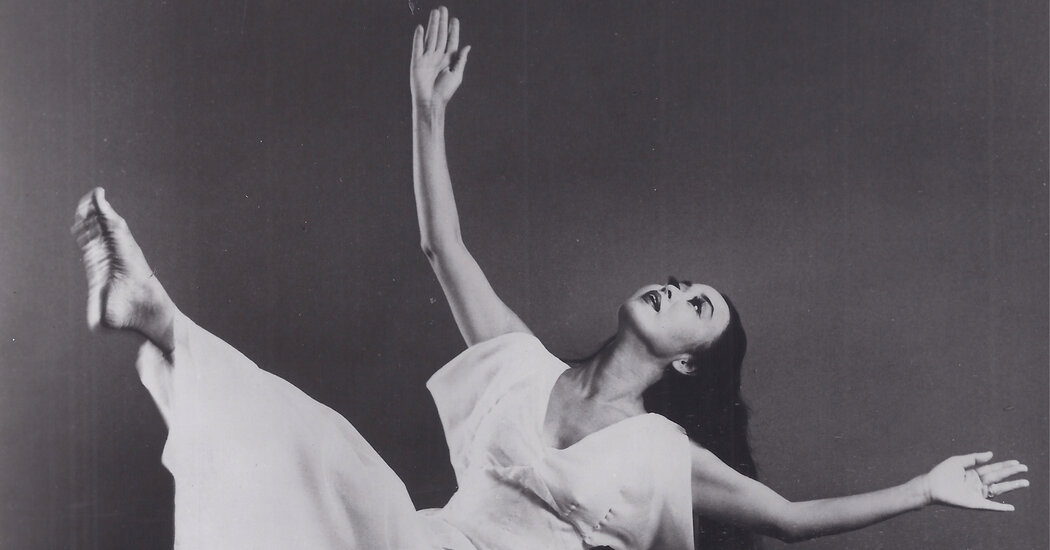 During World War II, she, along with many other people of Japanese ancestry, was held in a federal internment camp. While at Gila River Relocation Camp on the Pima Indian Reservation in the Arizona desert, she was granted permission to run a dance school. When she was released in 1943, Clara Clayman, a relief counselor, advised her to go to New York to study modern dance.

Yuriko agreed, and when she arrived in New York, she knocked on Mrs. Graham’s studio door. When Mrs Graham asked where she was from, according to her biographer, she replied: “My name is Yuriko and I am from a concentration camp in Arizona, where I spent almost 18 months.”

While in New York, Yuriko met Charles Kikuchi, who had been interned in another relocation camp and later wrote an account of his life there, “The Kikuchi Diary: Chronicle From an American Concentration Camp”, which was published in 1973. They married in 1946.

Mr. Kikuchi, who became a psychiatric social worker, died in 1988. Besides his daughter, Yuriko is survived by his son, Lawrence Kikuchi, and three grandchildren.

Mrs. Clayman got Yuriko a job as a seamstress adjusting clothes for women who shopped at Jay Thorpe, a stylish department store in Manhattan. She trained with Jane Dudley and Sophie Maslow, two veteran Graham dancers. Graham’s dance vocabulary was difficult to master, but by 1944 Yuriko had become a regular member of the Graham Company. She danced in the premiere of “Appalachian Spring,” a Graham signature piece to Aaron Copland’s score.

In 2000, when Yuriko re-enacted “Appalachian Spring” for the Joffrey Ballet, she toned down the tone by pointing out new details about the young frontier couple on stage. The new bride and her husband loved each other more tenderly, with blowing kisses and caresses. She also downplayed the bride’s usually choppy solo. Visibly tempering the bride’s scruples about the future, Yuriko defined the “sense of place” that Ms Graham said she had sought to convey.

A Glimpse of the Newberry College Dance Team